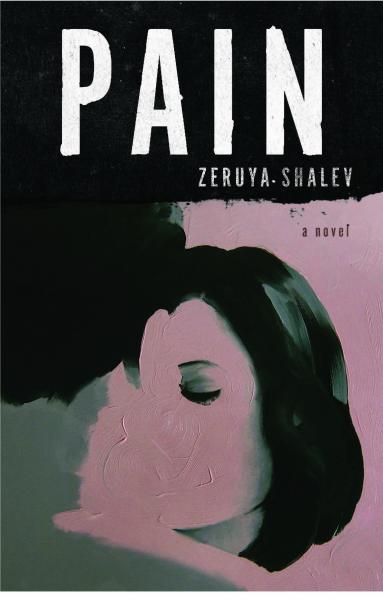 Ten years after Iris was almost killed in a suicide bombing in Jerusalem, the pain of her injuries return. She’s shocked when her doctor turns out to be the love of her teenage years, Eitan, whose rejection she’s never gotten over or forgiven. Caught in her past, and trapped in her unfulfilling life, they start a secret affair. For the first time in decades, and despite the guilt, Iris is alight with passion and love. However, her world gets more complicated when she learns her daughter has been caught up in the charismatic, cultish embrace of an older man who seems to have total control over her. Iris has been tortured by the memories of Eitan’s departure and the life they never had for thirty years, and now she’s faced with an impossible choice: try to reclaim the life she should have had, or work to fix her broken family? In this remarkable novel, Shalev has given suffering a tangible character: not just the physical, but even more so, the overwhelming agony of regret, of near-missed opportunities in a life that feels full of conciliatory prizes. 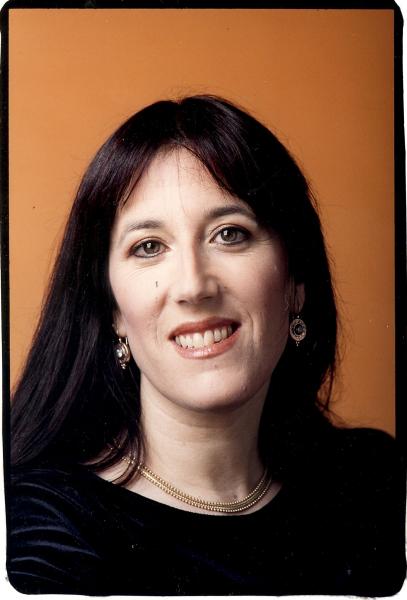 Zeruya Shalev was born at Kibbutz Kinneret. She is the author of four previous novels; The Remains of Love, Love Life, Husband and Wife, and Thera, a book of poetry and a children's book. Her work has been translated into twenty-five languages and won multiple awards including the Corine International Book Prize and the Welt-Literature Award. She lives in Haifa. 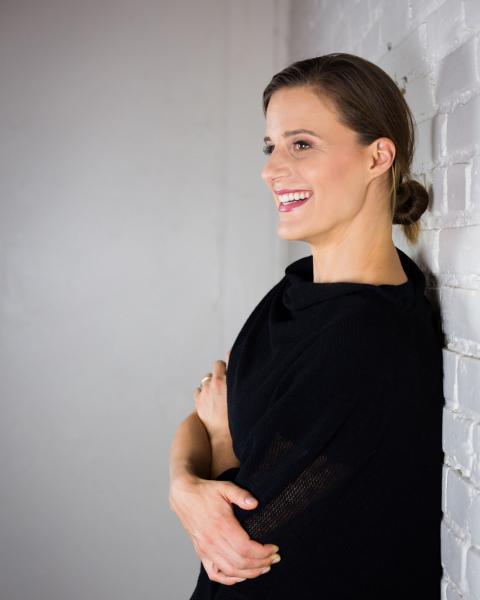 Lauren Groff is the author of five books, most recently the novel Fates and Furies and the story collection Florida, which were both finalists for the National Book Award. She has been a Guggenheim and Radcliffe fellow, and her work has been published in over thirty languages. She lives in Gainesville, Florida.