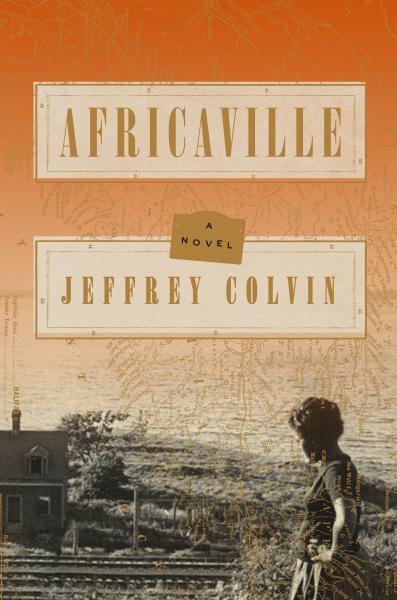 Jeffrey Colvin’s assured and captivating novel, Africaville, weaves a rich narrative tapestry from the colorful threads of multiple generations in one family. The title is inspired by Africaville, a real settlement in Halifax, Nova Scotia, whose black population—largely the descendants of slaves from the American South and the Caribbean-- carved out a community against the harsh maritime landscape and against bigotry and racism. In telling this story, Colvin hopes to highlight the many “lost” free black communities throughout North America that have faded from history books and memory.

Like such modern classics as The Known World and The Twelve Tribes of Hattie, Africaville is epic in scale, yet intimate in the telling--rich with complex though imperfect characters, a universe tale of one family’s defiant struggle of survival and advancement. With lyrical prose and robust storytelling, this arresting novel introduces an exciting and daring new literary voice.

Jeffrey Colvin served in the Marine Corps and worked as congressional aide and nonprofit manager before embarking on a writing career. His reviews, essays and short fiction 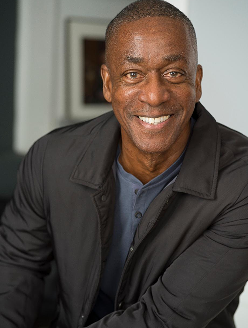 reflecting his interest in history have been published in literary magazines and other venues. He graduated from the US Naval Academy, Harvard University and Columbia University from which he received an MFA in fiction. He is a member of the National Book Critics Circle and an assistant editor at Narrative magazine. 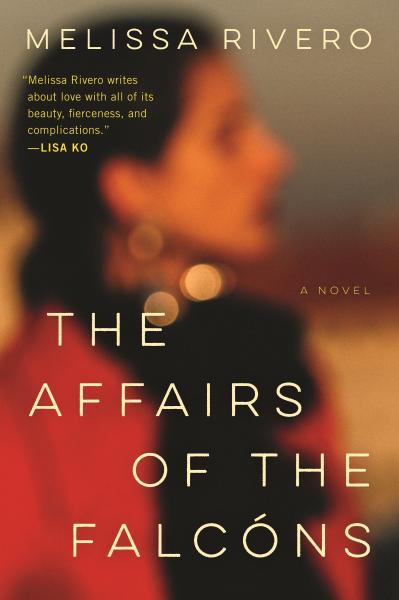 The Affairs of the Falcóns is a beautiful, deeply urgent novel about the lengths one woman is willing to go to build a new life, and a vivid rendering of the American immigrant experience.

Ana Falcón, along with her husband Lucho and their two young children, has fled the economic and political strife of Peru for a chance at a new life in New York City in the 1990s. Being undocumented, however, has significantly curtailed the family’s opportunities: Ana is indebted to a loan shark who calls herself Mama, and is stretched thin by unceasing shifts at her factory job. To make matters worse, Ana must also battle both criticism from Lucho’s cousin—who has made it obvious the family is not welcome to stay in her spare room for much longer—and escalating and unwanted attention from Mama’s husband.

Melissa Rivero was born in Lima, Peru, and raised in Brooklyn. Undocumented for most of her childhood, Rivero became a US citizen in her 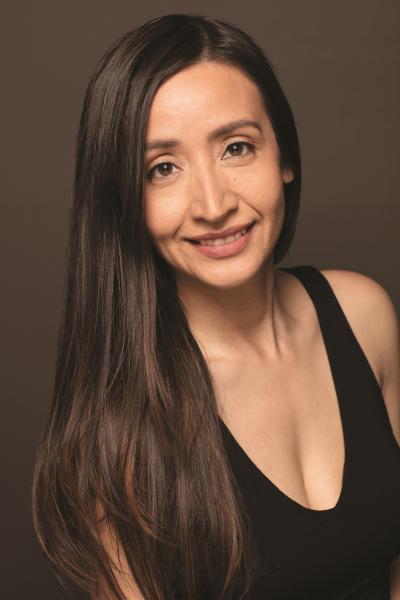 early twenties. Her writing has taken her to the VONA/Voices Workshops, Bread Loaf, and the Norman Mailer Writers Colony. In 2015, Melissa was an Emerging Writers Fellow at the Center for Fiction. She is a graduate of NYU and Brooklyn Law School, and currently works on the legal team of a startup. She still lives in Brooklyn, with her husband, two sons, and their rescue dog.

The Affairs of the Falcóns: A Novel (Paperback)