Join YA author, Tricia Levenseller, and Trident Booksellers & Cafe to launch Tricia's latest novel, The Shadows Between Us. Tricia will be in conversation with fellow YA fantasy author, Rebecca Kim Wells. 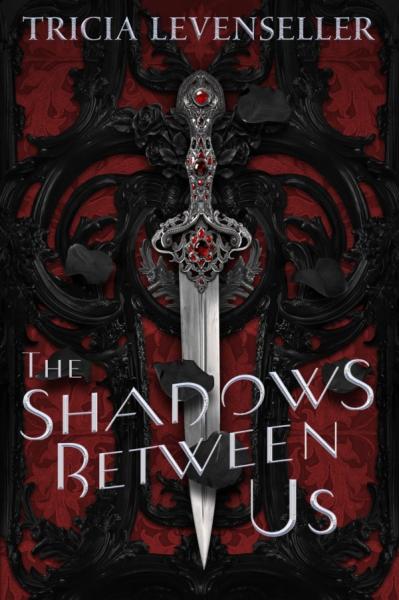 The Shadows Between Us:

Alessandra is tired of being overlooked, but she has a plan to gain power:

No one knows the extent of the freshly crowned Shadow King’s power. Some say he can command the shadows that swirl around him to do his bidding. Others say they speak to him, whispering the thoughts of his enemies. Regardless, Alessandra knows what she deserves, and she’s going to do everything within her power to get it.

But Alessandra’s not the only one trying to kill the king. As attempts on his life are made, she finds herself trying to keep him alive long enough for him to make her his queen—all while struggling not to lose her heart. After all, who better for a Shadow King than a cunning, villainous queen? 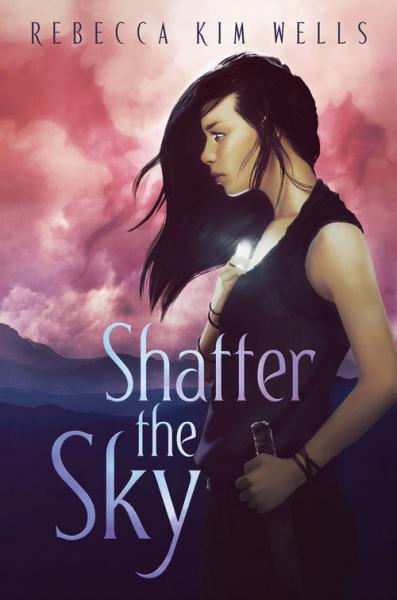 Raised among the ruins of a conquered mountain nation, Maren dreams only of sharing a quiet life with her girlfriend Kaia—until the  day Kaia is abducted by the Aurati, prophetic agents of the emperor, and forced to join their ranks. Desperate to save her, Maren hatches a plan to steal one of the emperor’s coveted dragons and storm the Aurati stronghold.

If Maren is to have any hope of succeeding, she must become an apprentice to the Aromatory—the emperor’s mysterious dragon trainer. But Maren is unprepared for the dangerous secrets she uncovers: rumors of a lost prince, a brewing rebellion, and a prophecy that threatens to shatter the empire itself. Not to mention the strange dreams she’s been having about a beast deep underground…

With time running out, can Maren survive long enough to rescue Kaia from impending death? Or could it be that Maren is destined for something greater than she could have ever imagined? 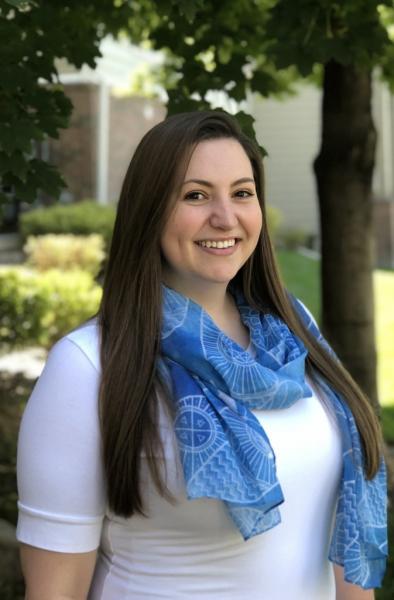 Tricia Levenseller is the author of the Daughter of the Pirate King duology, Warrior of the Wild, and forthcoming The Shadows Between Us. She likes to describe her books as young adult alternate–world historical fantasies with heavy romantic subplots.

Initially from a small town in Oregon, Tricia now lives next to the Rocky Mountains with her bossy dog, Rosy. She received her degree in English Language and editing, and she is thrilled that she never has to read a textbook again. When she’s not writing or reading, Tricia enjoys putting together jigsaw puzzles, playing volleyball, playing Overwatch with her siblings, and watching shows while eating extra-buttered popcorn.

Rebecca Kim Wells is the author of Shatter the Sky and Storm the Earth (Fall 2020), published by Simon & Schuster Books for Young Readers. She holds a BA in Political 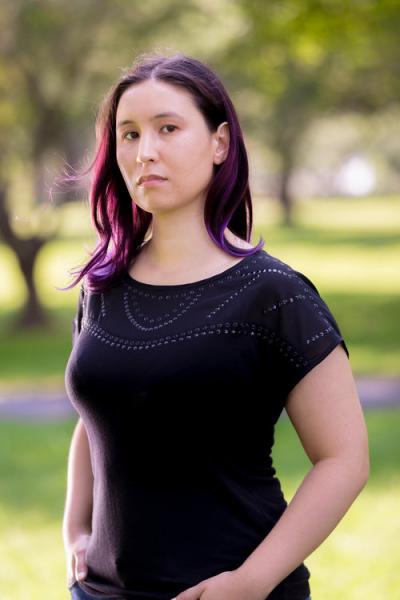 Science from UC Berkeley and an MFA in Writing for Children and Young Adults from Simmons College. When not writing, reading, or talking about writing or reading, she sells books at a fiercely independent bookstore in Massachusetts. She can also be found drinking tea, singing along to musicals, or playing soccer. (Usually not all at once.) If she were a hobbit, she would undoubtedly be a Took.

The Shadows Between Us (Hardcover)

Daughter of the Pirate King (Paperback)