Thoughts and Prayers: A Reading with Alissa Quart 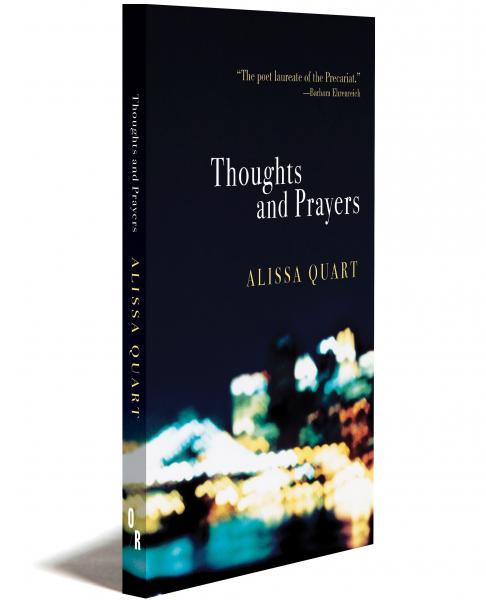 Thoughts and Prayers is a beautiful and startling volume of poetry about our political existence. With both humor and luminosity, it gets at the personal and collective emotional experience of American public life, from the 1970s to the 1990s Democrats, through the collapse of the news industry, to the burlesque Trump era.

Fairyland: After his wife dies in a car accident in 1973, bisexual writer and activist Steve Abbott moves with his two-year-old daughter to 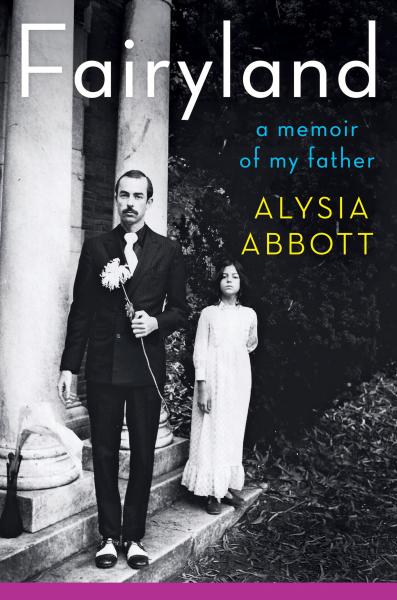 San Francisco. There they discover a city bustling with gay men in search of liberation—few of whom are raising a child. Steve throws himself into San Francisco’s vibrant cultural scene. He takes Alysia to parties, pushes her in front of the microphone at poetry readings, and introduces her to a world of artists, thinkers, and writers. But the pair live like nomads, moving from apartment to apartment, with a revolving cast of roommates and little structure. As a child Alysia views her father as a loving playmate but as she gets older Alysia wants more than anything to fit in. The world, she learns, is hostile to difference.

In her teens, Steve’s friends—several of whom she befriended—fall ill as “the gay plague” starts its rampage through their community. While Alysia is studying in New York and then France, her father comes to tell her it’s time to come home; He’s sick with AIDS. She must choose, as her father once did, whether to take on the responsibility of caring for him or to continue the independent life she worked so hard to create. 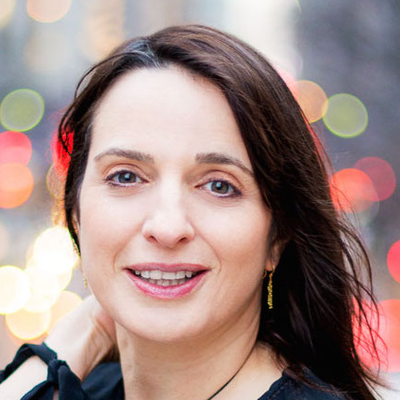 Alissa Quart is the executive director of the Economic Hardship Reporting Project. She is the author of the poetry collection Monetized and four non-fiction books: Squeezed: Why Our Families Can’t Afford America, Republic of Outsiders, Hothouse Kids, and Branded: The Buying and Selling of Teenagers. Her poems have appeared in Granta, the London Review of Books, and The Nation, among many other publications. She writes The Guardian’s “Outclassed” column and contributes to a range of publications including The New York Times and The New York Review of Books.

Alysia Abbott is the author of Fairyland, A Memoir of My Father, which was a New York Times Book Review Editors' Choice and an ALA 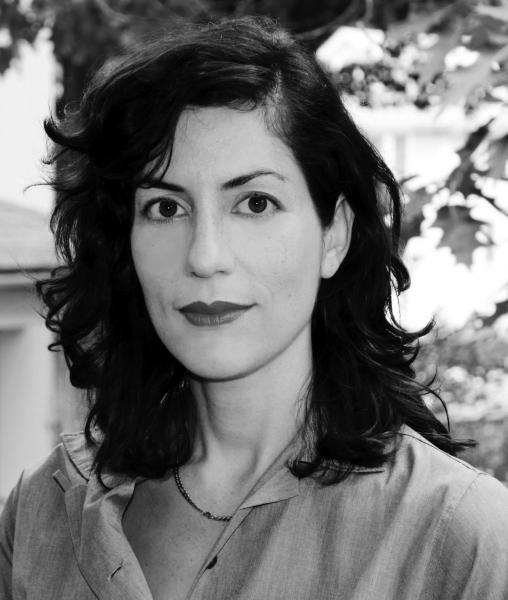 Stonewall Award winner and was a finalist for the Lambda Literary Awards. She grew up in San Francisco’s Haight-Ashbury, the only child of gay poet and writer, Steve Abbott. As a journalist and critic, she's written for The New York Times, Real Simple, Vogue, Marie Claire, OUT, Slate, Salon, TheAtlantic.com, TriQuarterly and Psychology Today, among other publications. She holds an MFA in Creative Non-Fiction from New School University and was a contributing producer at WNYC Radio.

Alysia is also co-founder of The Recollectors Project, dedicated to remembering parents lost to AIDS and supporting the children they left behind. You can learn more about this project by listening to her interviews on The Leonard Lopate Show and Here & Now. She currently lives in Cambridge, Massachusetts with her husband and their two children.