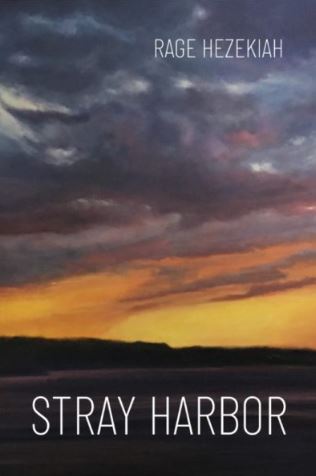 Stray Harbor reflects the balance between feeling lost and feeling safe, and the poems within the manuscript grapple with this theme. Identity, family, and sexuality, rooted in the natural world, are dominant throughout.

“Blessed” is the word that comes to mind after reading Brionne Janae’s After Jubilee, a collection of finely-tuned narratives presenting characters in a precarious balance between 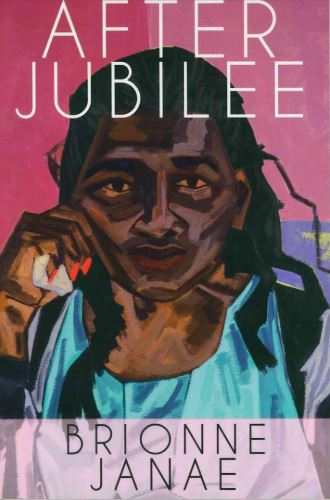 love and hate. Many voices collude to answer for both the jubilation and horror that has plagued black people from the beginning, including the black man with the white father, the parents donating their infant son’s organs to save other lives, and those ignored and forgotten in the massacre at Slocum, Texas in 1910. I find myself locating in these poems the “vital things” that make loss bearable. Janae offers one profoundly important truth: this history is as much in front of us as it is behind us; fortunately for our survival, we have not slipped past redemption. This is an excellent read, if for no other reason than the range and lyricism of Janae’s voice.   --Amber Flora Thomas 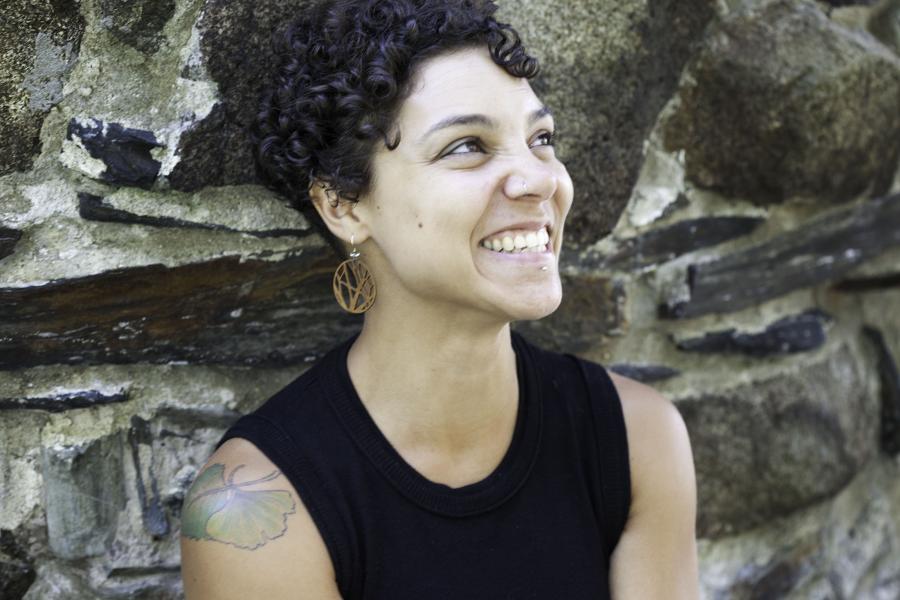 Rage Hezekiah is a Cave Canem and MacDowell Fellow who earned her MFA from Emerson College. She is a recipient of the Saint Botolph Emerging Artist Award in Literature and was nominated for Best New Poets, 2017. She is a 2018 Vella Chapbook Award Winner, and her chapbook is forthcoming with Paper Nautilus Press. Her poems have appeared in Fifth Wednesday, Hayden's Ferry Review, The Cape Rock, Salamander, Tampa Review, and West Branch, as well as other journals. Her writing is featured in various anthologies including Other Tongues: Mixed Race Women Speak Out, All We Can Hold: poems of motherhood, and Nasty Women Poets: An Anthology of Subversive Verse. You can find more of her work at ragehezekiah.com.

Brionne Janae is a poet and teaching artist living in Brooklyn. She is the recipient of the 2016 St. Botoloph Emerging Artist award, a Hedgebrook and Vermont Studio Center Alumni and proud Cave Canem 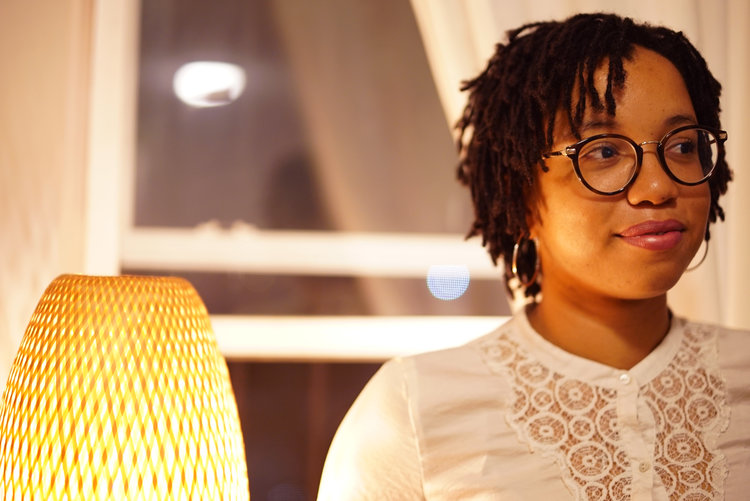 Fellow. Her poetry and prose have been published by, the Academy of American Poets, the American Poetry Review, the Sun Magazine, the Los Angelas Review Rattle, Bitch Magazine, The Cincinnati Review, jubilat, Sixth Finch, Plume, Bayou Magazine, The Nashville Review, Waxwing, and Redivider among others. Brionne’s first collection is titled After Jubilee and was published by Boaat Press. www.brionnejanae.com