Speculative Boston is a reading series for science fiction, fantasy, and horror of all kinds. Each Speculative Boston event invites two to three authors to read from their works and have a conversation. Featuring new releases and new authors, the series is a celebration of the thriving community of speculative fiction writers and fans in the New England area.

All readings are free to attend, but we encourage you to show your support by purchasing books by our authors. 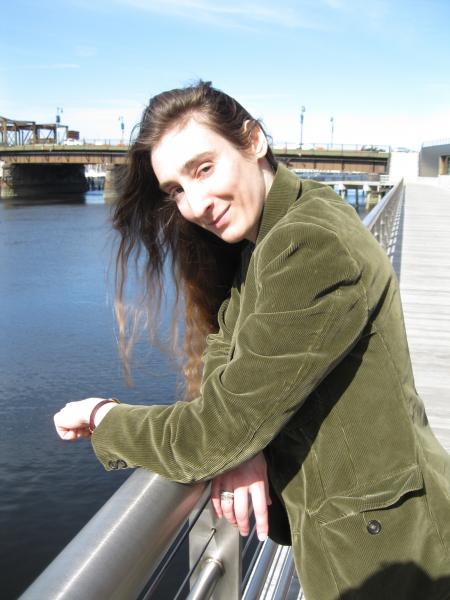 Sonya Taaffe reads dead languages and tells living stories. Her short fiction and poetry have been collected most recently in the Lambda-nominated Forget the Sleepless Shores (Lethe Press) and previously in Singing Innocence and Experience, Postcards from the Province of Hyphens, A Mayse-Bikhl, and Ghost Signs. She lives with her husband and two cats in Somerville, Massachusetts, where she writes about film for Patreon and remains proud of naming a Kuiper belt object.

C.S.E. Cooney is the author of the World Fantasy Award-winning Bone Swans: Stories. She is also an audiobook narrator and the singer/songwriter Brimstone Rhine. Her work 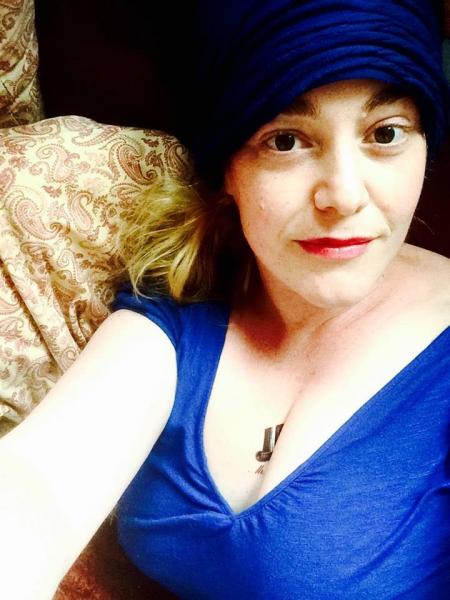 includes Tor.com novella Desdemona and the Deep, three albums: Alecto! Alecto!, The Headless Bride, and Corbeau Blanc, Corbeau Noir, and a poetry collection: How to Flirt in Faerieland and Other Wild Rhymes, which features her Rhysling Award-winning “The Sea King’s Second Bride.” Her short fiction can be found in Ellen Datlow’s Mad Hatters and March Hares: All-New Stories from the World of Lewis Carroll’s Alice in Wonderland, the Sword and Sonnet anthology, Rich Horton’s Year’s Best Science Fiction and Fantasy, Jonathan Strahan’s The Best Science Fiction and Fantasy of the Year, and elsewhere. 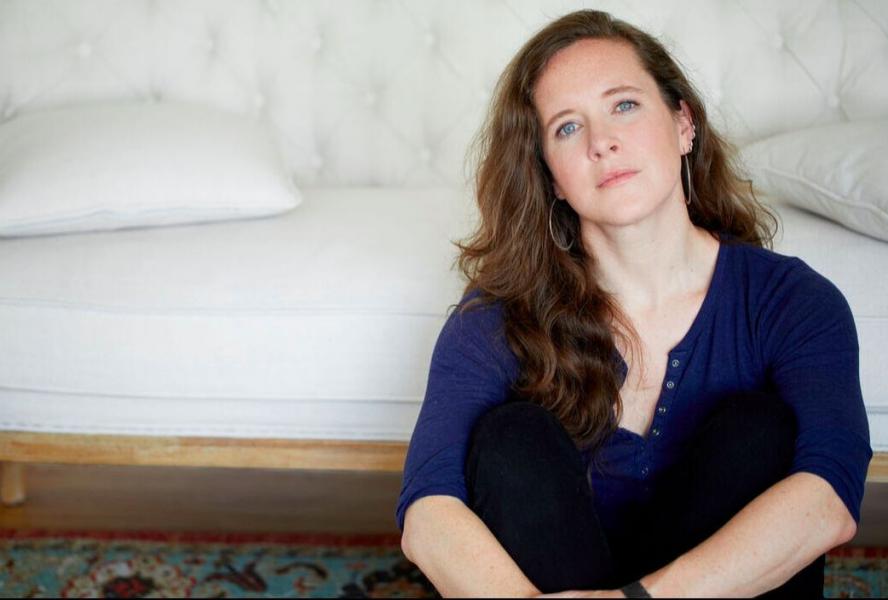 Nina MacLaughlin is the author of Wake, Siren: Ovid Resung, a re-telling of Ovid's Metamorphoses told from the perspective of the female figures transformed, published by FSG/FSG Originals in November, 2019. Her first book was the acclaimed memoir Hammer Head: The Making of a Carpenter. Formerly an editor at the Boston Phoenix, she worked for nine years as a carpenter, and is now a books columnist for the Boston Globe. Her work has appeared on or in The Paris Review Daily, The Believer, American Short Fiction, the Los Angeles Review of Books, the Wall Street Journal, Meatpaper, and elsewhere. She carves spoons and lives in Cambridge, Massachusetts.

Desdemona and the Deep (Paperback)

Hammer Head: The Making of a Carpenter (Paperback)