Reading Abundantly: A Panel on Living with Black Literature

Join a panel of artists, scholars, and writers to gush over Black literature, from classic novels to new memoirs. Each panelist will read a selection from a book of their choosing to honor the work of black writers. The following discussion will focus on Black literature as it relates to self, community, aesthetics, and politics in the past and present. We will have copies of the selected books available for purchase at the event. 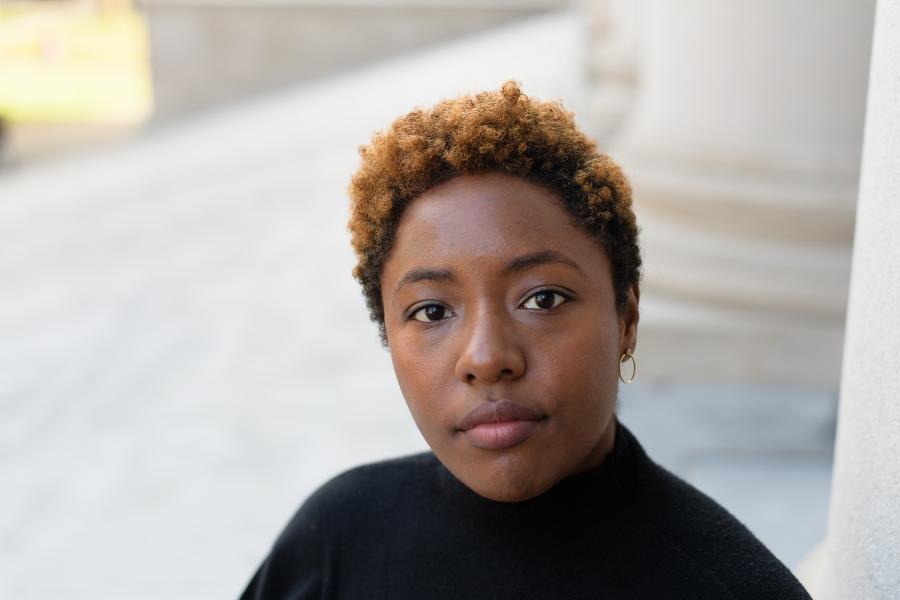 Jovonna is a historian and theorist of race, aesthetics, and culture in the United States. She’s committed to black space wherever we find and create it. 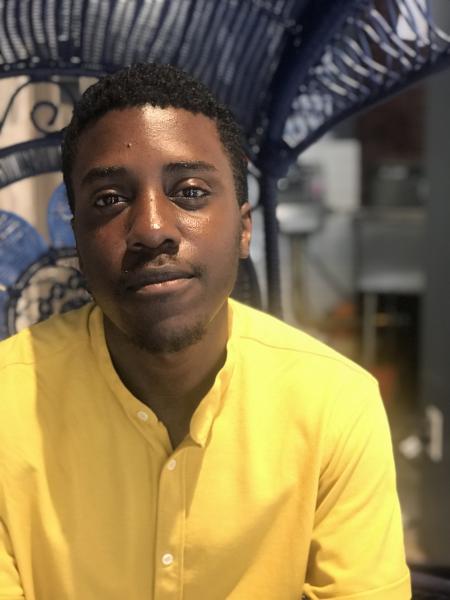 Jared is a Memphis-born political theorist who writes and thinks about the long history of black politics and black resistance in the United States. He tries to enact in the world the funk always blasting in his ears. 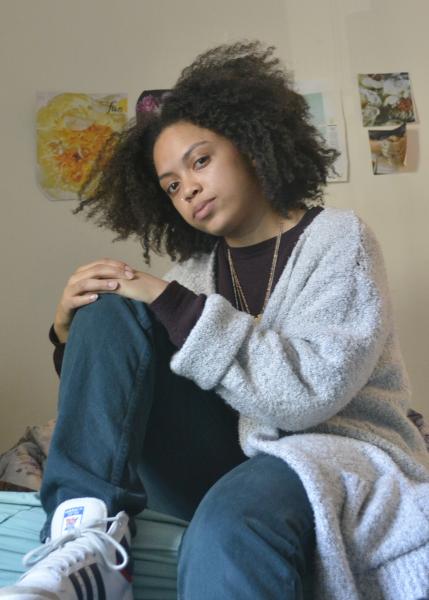 Kyara Andrade-Howell is an artist, educator, and DJ from Dorchester and Roxbury, working under the moniker TROY Frost. She received a bachelor’s degree in Africana Studies from Barnard College of Columbia University in 2017. Kyara is a substitute teacher in Boston, and is currently developing a Hip Hop history and self-awareness curriculum for young people 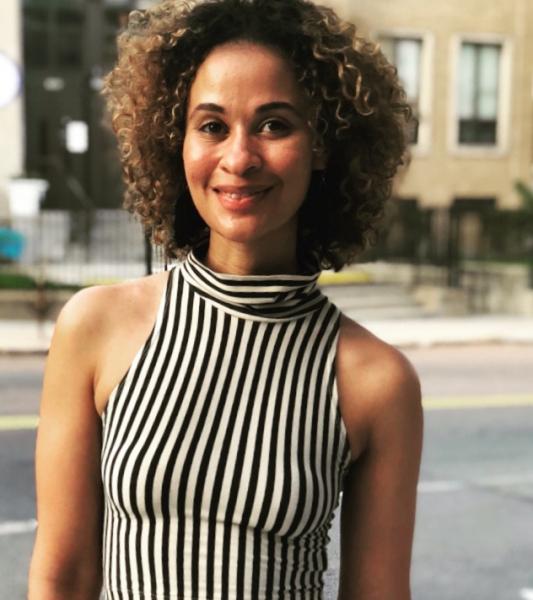 Jeneé Osterheldt is a writer who covers identity and social justice through the lens of culture and the arts. A native of Alexandria, VA and a graduate of Norfolk State University, Osterheldt was a 2017 Nieman Fellow at Harvard, where her studies focused on the intersection of art and justice. She previously worked as a Kansas City Star culture columnist.

Will Pruitt is a literary scholar who studies imagined Black U.S. Presidents before Obama. He's a grown ass Black millennial who sings praise and worship and who roots for Naomi Osaka, even though Serena's still the queen.

Their Eyes Were Watching God (Paperback)

The Care and Feeding of Ravenously Hungry Girls (Hardcover)