They want to challenge the preconceived notions of reading on the web by using off-the-shelf technology to build a best-in-breed literary magazine. More than a magazine, it's a website. They feature small-batch artisanal literature, created by writers who've been honing their craft the time-honored way: one line at a time. 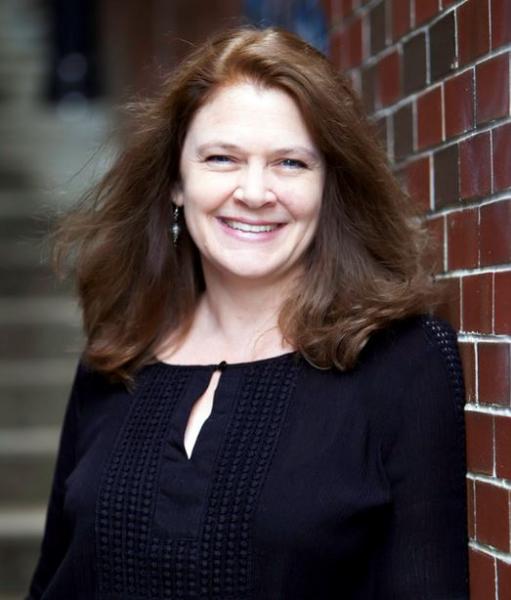 A life long New Englander, Jessica has published dozens of literary journals. Her most recent book, Starland, was published by Nixes Mate Books. She has been a featured reader at numerous festivals and events, most notably at the Abroad Writers' Conference in Dublin, Ireland. Jessica is available for reading events.

Gene Barry is an Irish Poet, Art Therapist, Counsellor, Hypnotherapist and Psychotherapist. He has been published widely both at home and internationally and his poems 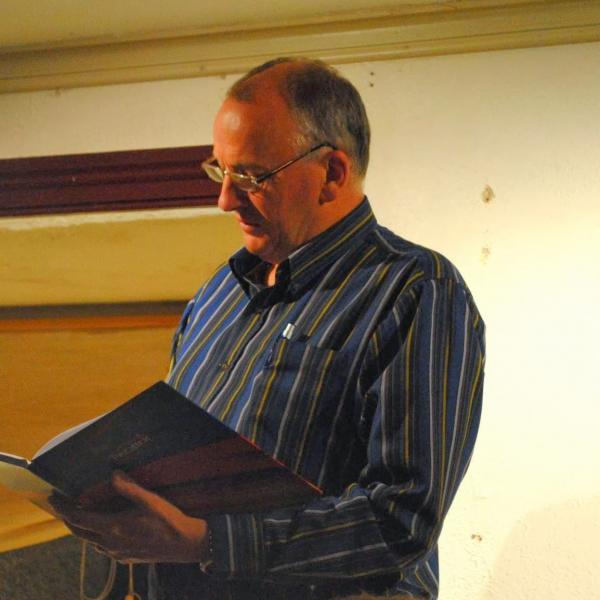 Barry is the author of three collections, the chapbook, Stones in Their Shoes (2018), Unfinished Business (Doghouse Books, 2013), and Working Days (Authors Press, 2016). In 2010 he edited the anthology, Silent Voices, a collection of poems written by asylum seekers living in Ireland. Barry edited the 2012, 2013 and 2014 editions of The Blue Max Review and Inclusion as part of the Blackwater International Poetry Festival. 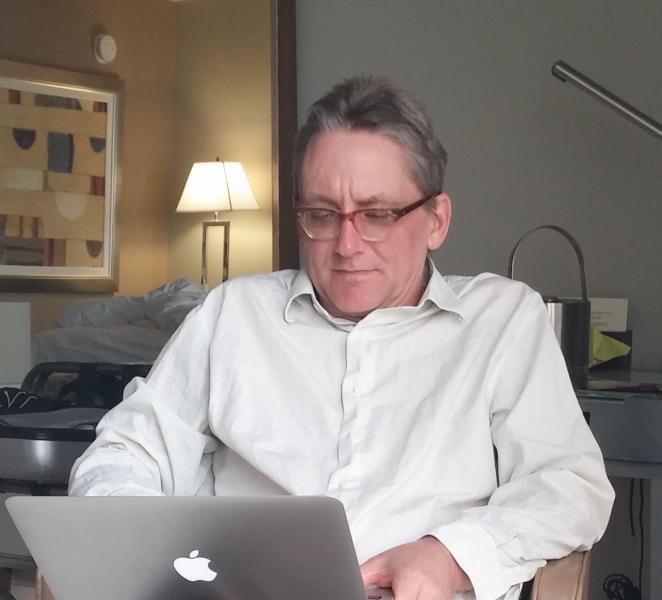 A winner of the Thomas Williams Memorial Poetry Prize, Mark has published five books of poetry and has appeared in nearly 400 literary reviews, including several anthologies, including American Poetry: The Next Generation (Carnegie Mellon Press,) Thus Spake the Corpse: An Exquisite Corpse Reader 1988 - 1998 (Black Sparrow Press,) and Under the Legislature of Stars: 62 New Hampshire Poets (Oyster River Press), which he also co-edited. He served as Portsmouth, New Hampshire's seventh Poet Laureate from 2009 - 2011. Mark is available for reading events.