A Night with Alan Lightman and Thuy Da Lam

A joint appearance with Thuy Da Lam and Alan Lightman in which the authors read, discuss, and sign Fire Summer, her debut novel, and Three Flames, his seventh. 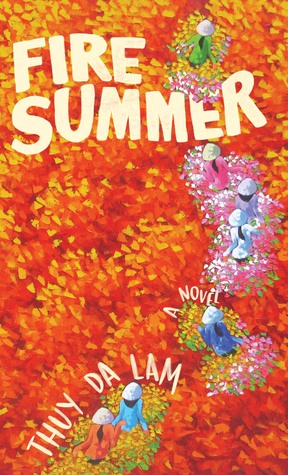 Fire Summer, an interplay of the fantastic and philosophical, illuminates the interconnectedness of lives, following four characters and a cat as they journey through an enduring land, from their fortuitous first meetings to love’s final acts.

When twenty-three-year-old Maia Trieu, a curator’s assistant at the Museum of Folklore & Rocks in Little Saigon, Orange County, is offered a research grant to Vietnam for the summer of 1991, she cannot refuse. The grant’s sponsor has one stipulation: Maia is to contact her great-aunt to pass on plans to overthrow the current government. The expatriates did not anticipate that Maia would become involved with excursions in search of her mother or attract an entourage: an American traveler, a government agent, an Amerasian singer, and a cat.

Maia carries out what she believes is her filial role to her late father, a former ARVN soldier, by returning to their homeland to continue the fight for an independent Vietnam. Along the way, however, she meets a cast of characters—historical and fictional, living and dead—who propel her on a journey of self-discovery through which she begins to understand what it means to love.

The stories of one Cambodian family are intricately braided together in Alan Lightman’s haunting Three Flames, his first work of fiction in seven years. 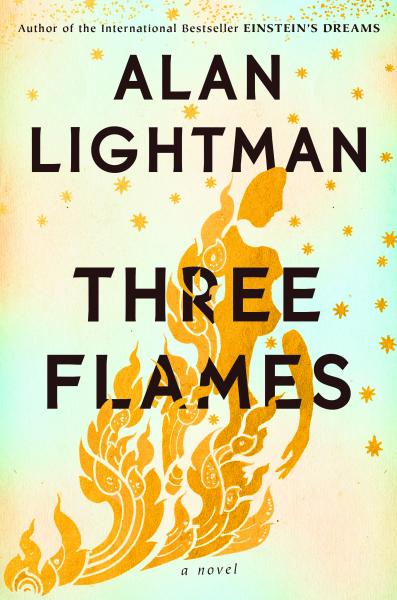 Three Flames portrays the struggles of a Cambodian farming family against the extreme patriarchal attitudes of their society and a cruel and dictatorial father, set in a rural community that is slowly being exposed to the modern world and its values. A mother must fight against memories of her father’s death at the hands of the Khmer Rouge, and her powerful desire for revenge. A daughter is married off at sixteen to a wandering husband and his domineering aunt; another daughter is sent to the city to work in the factories to settle her father’s gambling debt. A son dreams of marrying the most beautiful girl in the village and escaping the life of a farmer. And the youngest daughter bravely challenges her father so she can stay in school and strive for a better future.

A vivid story of revenge and forgiveness, of a culture smothering the dreams of freedom, and of courage against tradition, Three Flames grows directly from Lightman’s work as the founder of the Harpswell Foundation, a nonprofit organization whose mission is to advance a new generation of female leaders in Cambodia and all of Southeast Asia. 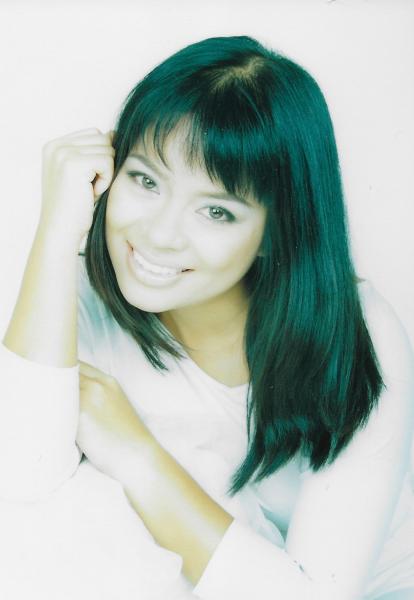 Thuy Da Lam was born in Qui Nhơn, grew up in Philadelphia, and now lives in Honolulu, where she works on her next book and teaches at Kapi‘olani Community College. Lam holds a BA in creative writing from Hamilton College and a PhD in English from the University of Hawa‘i at Mānoa. She received the George A. Watrous Literary Prize for Fiction, a Myrle Clark Writing Award, and the John Young Scholarship in the Arts. Her debut novel, Fire Summer, is a revision of her dissertation, part of which appeared in Lost Lake Folk Opera in commemoration of the fortieth anniversary of the end of the Vietnam War.

Alan Lightman is the author of six novels, including the international bestseller Einstein’s Dreams, as well as The Diagnosis, a finalist for the National Book Award. He is also the 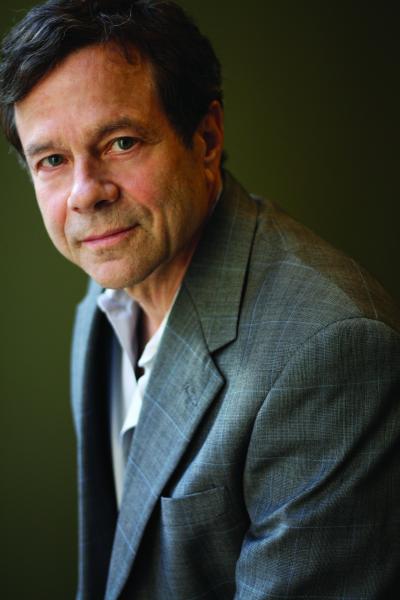 author of a memoir, three collections of essays, and several books on science. His work has appeared in The Atlantic, Granta, Harper’s Magazine, The New Yorker, The New York Review of Books, Salon, and Nature, among other publications. He has taught at Harvard and at MIT, where he was the first person to receive a dual faculty appointment in science and the humanities. In 2003, Lightman founded the Harpswell Foundation, a nonprofit organization whose mission is to empower a new generation of women leaders in Cambodia and Southeast Asia. He lives in the Boston area.

Searching for Stars on an Island in Maine (Paperback)