A Multinational Coming to the Rescue of Africa: Too Good to be True? 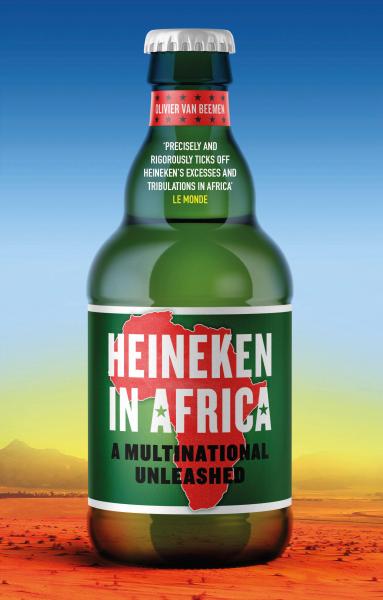 Join Olivier van Beeman as he talks about his new book, Heineken in Africa: A Multinational Unleashed.

For Heineken, ‘rising Africa’ is already a reality: the profts it extracts there are almost 50 per cent above the global average, and beer costs more in some African countries than it does in Europe. The world-famous Dutch brewing company claims its presence boosts economic development on the continent. But is this true? Investigative journalist Olivier van Beemen has spent years seeking the answer, and his conclusion is damning: Heineken has hardly benefted Africa at all. On the contrary, there are some shocking skeletons in its African closet: tax avoidance, sexual abuse, links to genocide and other human rights violations, high-level corruption, crushing competition from indigenous brewers, and collaboration with dictators and merciless anti-government rebels.

Heineken in Africa caused a political and media furore on publication in the Netherlands, and was debated in the Dutch and European Parliaments. Leading international media, such as The Guardian, Financial Times, BBC, Le Monde and El País reported on it. The revelations made the Global Fund, a multi-billion dollar organization that fights AIDS, TB and malaria with the support of the Bill & Melinda Gates Foundation, decide to suspend its partnership with Heineken. It is an unmissable exposé of the havoc wreaked by a global giant seeking profit in the developing world. 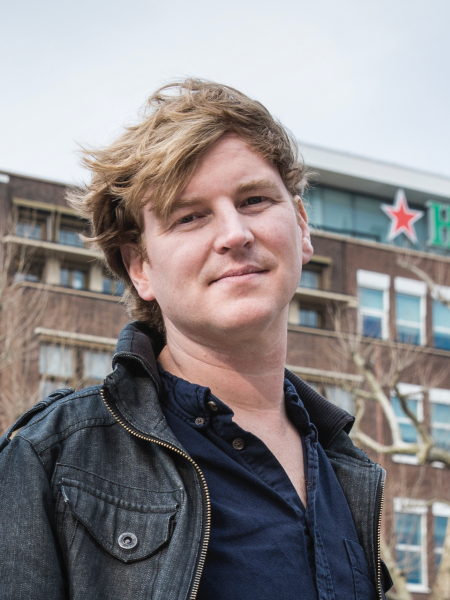 Olivier van Beemen is a Dutch investigative journalist specializing in Africa. For this investigation, he won De Tegel, the most prestigious award in Dutch journalism, and got several nominations for other prizes. His work has been translated in English, French and (soon) Italian. He has presented his book in many different countries (including Australia, Nigeria and South Africa...) and at prestigious locations, such as the Dutch ministry of Foreign Affairs, the Royal African Society in the UK, Sciences-Po in France and at a TEDx in the Netherlands.