In the Midst of the Sea with Sean Padraic McCarthy

Join literary supernatural horror author, Sean Padraic McCarthy, as he discusses his new novel, In the Midst of the Sea, a gripping novel of psychological realism and paranormal invasion set on Martha's Vineyard. McCarthy will read excerpts from his novel and discuss how his writing was inspired by the ghost culture of Martha's Vineyard and the craze for spiritualism in 19th century Massachusetts.

Trapped in an isolated old house on Martha's Vineyard in winter, Diana Barlow is either seeing ghosts or losing her mind...

After an estrangement from her parents, Diana came to Martha's Vineyard to start a new life with her husband, Ford, and young daughter, Samantha. The beautiful Victorian house that Ford inherited seemed the perfect home for a fresh beginning.

But in the winter, when the tourists go home and the island is deserted, Diana is afraid she's going crazy. Specters of people long dead flicker in and out of her vision. The antique dolls in her house never stay where they're put. Samantha suddenly has a group of imaginary friends who live in the house and tell her terrible things. And Ford is becoming increasingly moody, unpredictable, and violent.

While Diana investigates the horrifying history of the house, the past and present, the living and the dead, fatally intertwine, and Diana realizes she and her daughter must escape--if Ford and the house will let her. 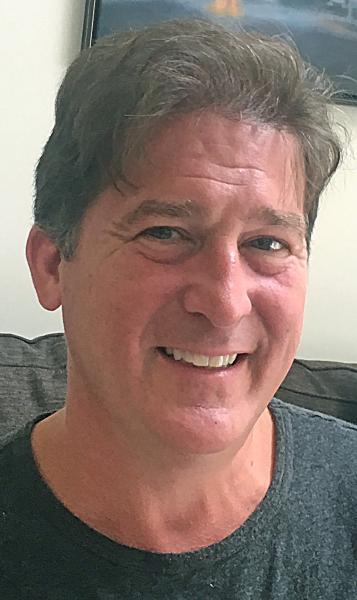 In the Midst of the Sea (Paperback)