Meet the Author: The Bartender's Cure by Wesley Straton

Join us for a reading and Q&A with Wesley Straton, author of The Bartender's Cure, at Trident Booksellers & Cafe!

Samantha Fisher definitely does not want to be a bartender. But after a breakup and breakdown in San Francisco, she decides to defer law school for a year to move to New York, crashing on her best friend’s couch. When she is offered a job at Joe’s Apothecary, a beloved neighborhood bar in Brooklyn, she tells herself it’s only temporary.

As Sam learns more about bartending and gets to know the service industry lifers and loyal regulars at Joe’s, she is increasingly seduced by her new job. She finds acceptance in her tight-knit community and even begins a new relationship. But as the year draws to a close, Sam is increasingly pulled between the life she thought she wanted and the possibility of a different kind of future. When destructive cycles from her past threaten to consume her again, Sam must decide how much she’s willing to let go of to finally belong.

Wesley Straton is a writer and bartender based in Brooklyn. She writes fiction about found families, alienation, and how where we live shapes who we are. She studied fiction at Brooklyn College, where she received the Himan Brown Creative Writing Award and served as an editor for the Brooklyn Review. Her fiction has appeared in Glimmer Train and has been shortlisted for the Disquiet Literary Prize, and she has written about international bar culture for Roads & Kingdoms, GQ, and Difford’s Guide. The Bartender’s Cure is her debut. 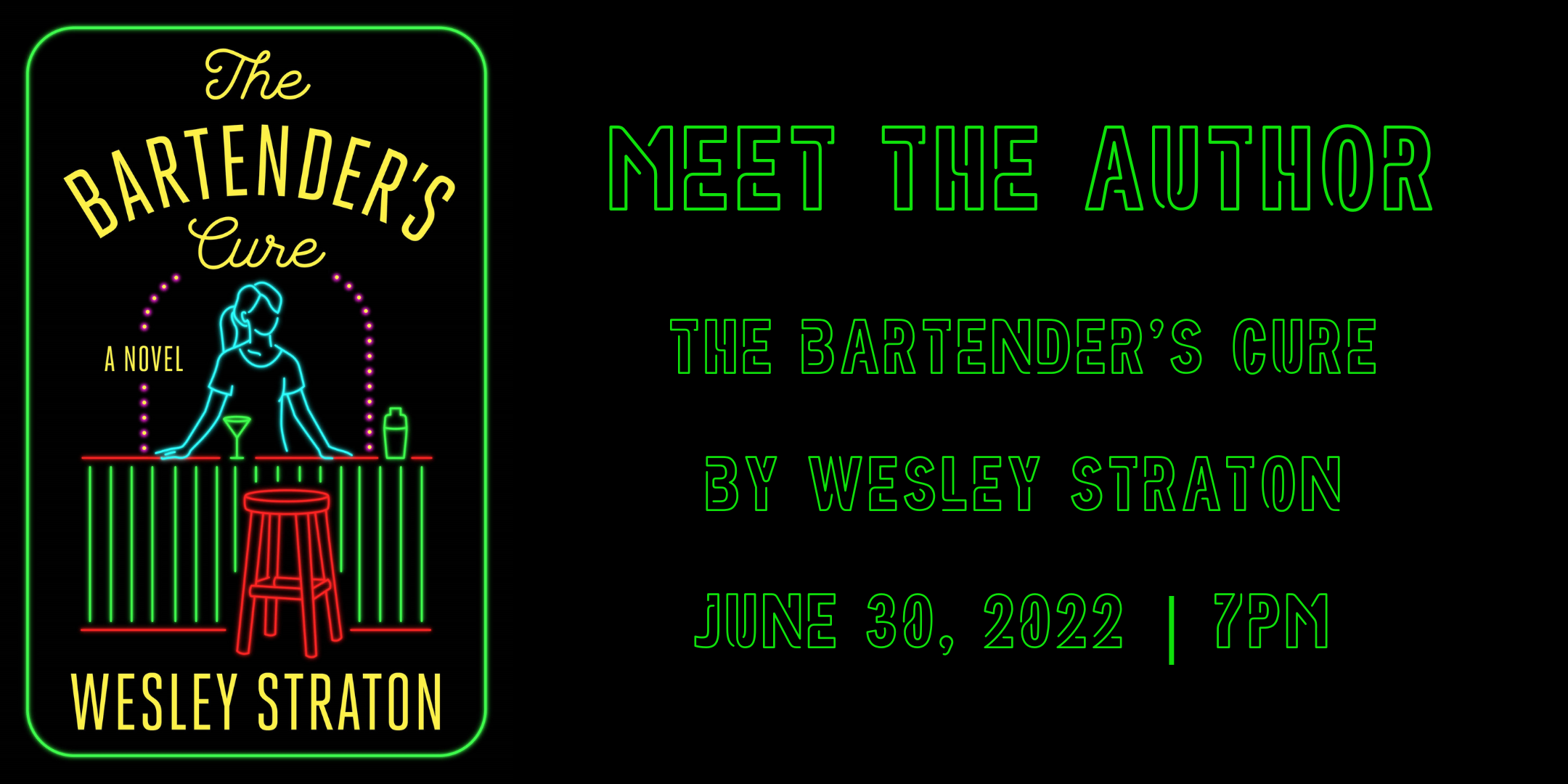