Meet the Author: After the Lights Go Out by John Vercher

Celebrate the release of After the Lights Go Out with a reading by John Vercher, in conversation with Ted Flanagan, at Trident Booksellers and Cafe!

After the Lights Go Out

Xavier “Scarecrow” Wallace, a mixed-race MMA fighter on the wrong side of thirty, is facing the fight of his life. Xavier can no longer deny he is losing his battle with chronic traumatic encephalopathy (CTE), or pugilistic dementia. Through the fog of memory loss, migraines, and paranoia, Xavier does his best to stay in shape by training at the Philadelphia gym owned by his cousin-cum-manager, Shot, a retired champion boxer to whom Xavier owes an unpayable debt.

Xavier makes ends meet while he waits for the call that will reinstate him after a year-long suspension by teaching youth classes at Shot’s gym and by living rent-free in the house of his white father, whom Xavier was forced to commit to a nursing home. The progress of Sam Wallace’s end-stage Alzheimer’s has revealed his latent racism, and Xavier finally gains insight into why his Black mother left the family years ago.

Then Xavier is offered a chance at redemption: a last-minute high-profile comeback fight. If he can get himself back in the game, he’ll be able to clear his name and begin to pay off Shot. With his memory in shreds and his life crumbling around him, can Xavier hold on to the focus he needs to survive? John Vercher, author of the Edgar and Anthony Award–nominated Three-Fifths, offers a gripping, psychologically astute, and explosive tour de force about race, entertainment, and healthcare in America, and about one man’s battle against

John Vercher lives in the Philadelphia area with his wife and two sons. He has a Bachelor’s in English from the University of Pittsburgh and an MFA in Creative Writing from the Mountainview Master of Fine Arts program. He is a contributing writer for WBUR Boston’s Cognoscenti, and NPR features his essays on race, identity, and parenting. His debut novel, Three-Fifths, was named one of the best books of the year by the Chicago Tribune, CrimeReads, and Booklist. It was nominated for the Edgar, Anthony, and Strand Magazine Critics’ Awards for Best First Novel.

Ted Flanagan lives and writes in central Massachusetts where he lives with his wife and three children (and a yellow lab named Daisy). His novel EVERY HIDDEN THING was published by Crooked Lane Books, and his short fiction has appeared in Mystery Tribune, Shotgun Honey, Assignment, and Akashic Book’s Mondays Are Murder series, among others. A former journalist, Ted’s nonfiction has appeared in various outlets, to include the Boston Globe and Cognoscenti, the thought and opinion site of Boston NPR affiliate WBUR. Ted holds a BA in English from the University of Massachusetts in Amherst, and an MFA in Writing from the Mountainview MFA program. In addition to his writing, Ted served as a Recon Marine and continues to work as a Paramedic. He can be reached through his website, tedflanagan.com, or on Twitter at @TedEMTP.

After the Lights Go Out (Hardcover) 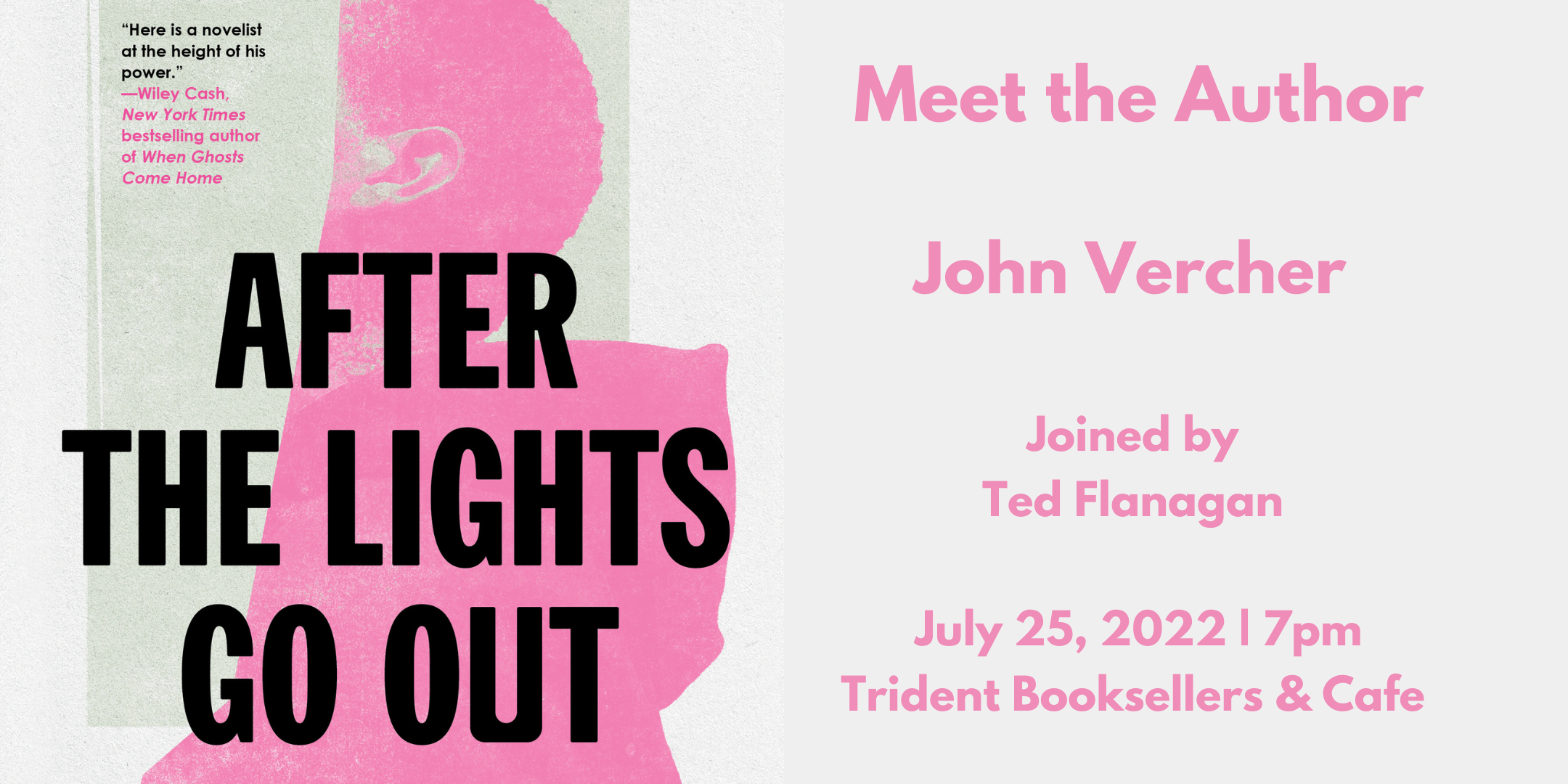