Laugh's Best: What Famously Funny Women Taught Me About the Power of Humor

Sheila Moeschen's talk brings the stories of these women to life to highlight how they used their unique style of humor in positive and empowering ways to deal with issues such as mental illness, self-confidence, and resilience. Wit wins every time, laughter is pure connectiona and uplift. These women show us the way.

The League of Extraordinarily Funny Women is a beautifully illustrated gift book of fabulous, funny, fearless women who have used humor to change the world for more than a century. From legends such as Lucille Ball, Gilda Radner, Joan Rivers to emerging legends-in-the-making--Maria Bamford, Cameron Esposito, Issa Rae--these profiles tell the stories of innovative women who bucked the odds and defied conventions to make comedy their way. In the process, they inspired future generations of funny women, disrupted social, political, and gender norms, and essentially altered the course of women's history forever with no signs of stopping--you know, no big deal. 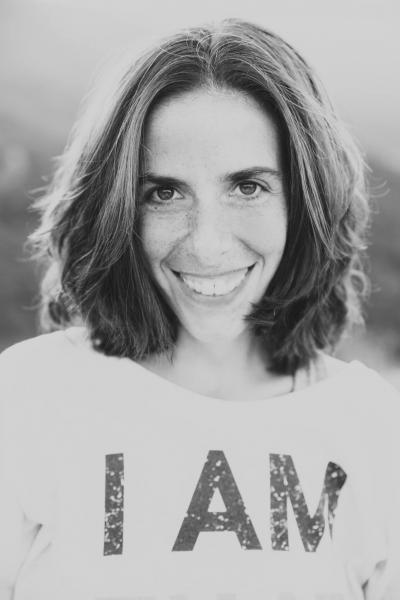 Sheila Moeschen, PhD, is a Boston-based writer and author of The League of Extraordinarily Funny Women: 50 Trailblazers of Comedy. After graduating with a Doctorate in Gender and Theatre Studies from Northwestern University and doing a stint in academia teaching about the history of American humor, gender and comedy, she took her passion for and interest in comedy to the stage where she learned and performed improv and sketch in the Boston comedy scene. She has also brought her comedy skills beyond the theater, running wellness and creativity workshops that incorporate the tools and benefits of improv and humor. Sheila's additional publishing credits include The Huffington Post, Red Line Roots, Feminine Collective, and RYOT. She has also contributed on-air to the nationally syndicated podcasts Backstory with the History Guys and Trailblazers with Walter Isaacson.

The League of Extraordinarily Funny Women: 50 Trailblazers of Comedy (Hardcover)