A reading by Calvin Gimpelevich from his short story collection, Invasions, as well as other trans emerging authors from Boston and the surrounding area, followed by a Q&A and panel conversation from the readers about their work and thoughts on trans literature as it continues to establish itself and evolve. 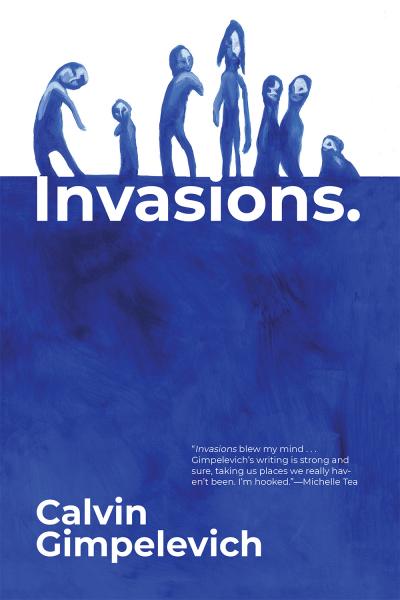 A body-swapping personal trainer and her trans girlfriend turn to a life of crime. A man mourning his dead lover becomes trapped in the mind of the leader of a bathhouse raid. A trans man, recovering from top surgery paid for with a stolen credit card, finds strange connection and condemnation among his fellow patients. The 15 stories in this debut fiction collection from author Calvin Gimpelevich move in the borderlands between realism and surrealism, investigating gender, class, relationships, and the powers we still hold within spaces of powerlessness. They articulate the invasions we commit and the invitations we receive to cross over into another person's world. 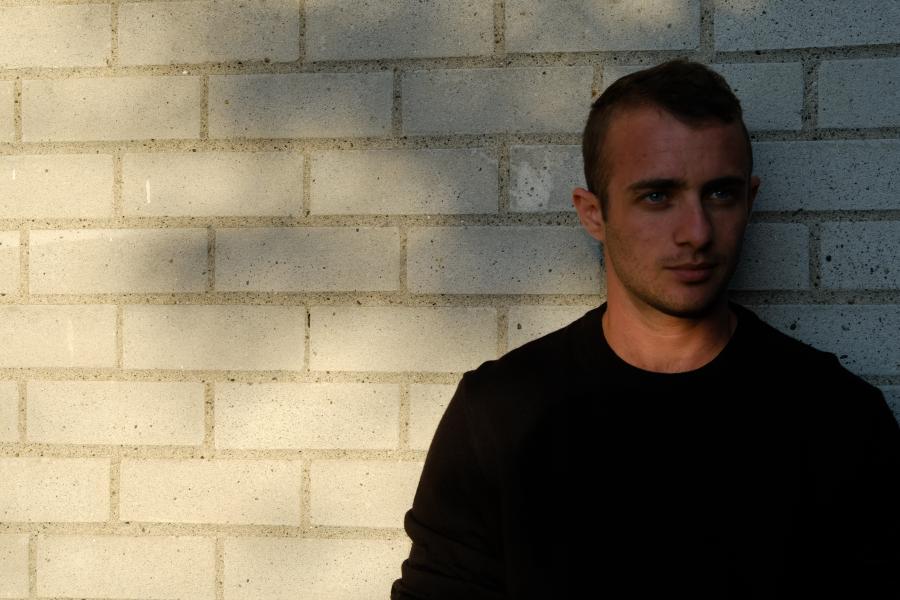 Calvin Gimpelevich was born in San Francisco and has lived around the West Coast. A recipient of awards from Artist Trust, Jack Straw Cultural Center, the Speculative Literature Foundation, 4Culture, CODEX/Writer's Block, and the Kimmel Harding Nelson Center, his work has appeared in Electric Literature, Pentitude, cream city, THEM, and other publications. He has cats.

Larissa Glasser is a librarian-archivist from New England. She writes dark fiction centered on the lives of trans women and heavy metal. Her work is available in Transcendent 3: The Year's Best Transgender Themed Speculative Fiction (Lethe Press) and Tragedy Queens: stories inspired by Lana Del Rey and Sylvia Plath (Clash Books). Her debut novella F4 is available from Eraserhead Press. Larissa is a Member at Large of Broad Universe. She is on Twitter @larissaeglasser

Julie Saint James is no ordinary Earthling. Her talks with fairies have given her deep insight into nonexistent worlds, at the cost of only a few body parts (and she didn’t need them anyway). In her upcoming novel, By Accident Strange and Outlandish, she takes the role of a translator, though she is more interested in what a translation alters than what it preserves. Even the title itself is an accidental mistranslation. With unusual self-consciousness, she is a trans figure on a trans mission.

Julian K. Jarboe lives in Salem, Massachusetts. They are an Associate Editor at PodCastle magazine, a graduate of the Odyssey Fantasy Writing Workshop, and a fellow at the Writers’ Room of Boston, where they also sit on the board. Their writing can be found in The Atlantic, Strange Horizons, The Fairy Tale Review, and anthologized in the LAMBDA award-winning Year’s Best Transgender Speculative Fictionseries, among others. They also produce and co-host Mothers & Others, “the podcast about maternal figures and mommy issues."