HARD TO HANDLE with Steve Gorman

Steve Gorman, founding member of the Black Crowes, will be in Trident's cafe to discuss his new memoir and sign books. 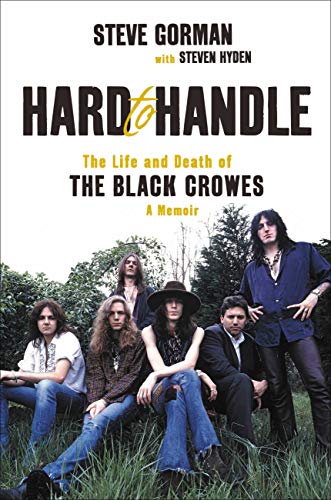 With hits like "Hard to Handle," "She Talks to Angels," and "Remedy," The Black Crowes topped the charts and reigned supreme over the radio waves for more than two decades. They were on the cover of Rolling Stone, MTV played their videos 24/7, and Generation X re-discovered the power of classic rock and blues by digging into multi-platinum classics like Shake Your Money Maker and The Southern Harmony and Musical Companion.

However, stardom proved fleeting for The Black Crowes, and their success slowly dwindled as the band members got caught up in the rock star world and lost sight of their musical ambition. Despite the drinking, drugs, and incessant fighting between Chris and Rich Robinson (two of the angriest brothers in rock and roll), the band continued to tour. On any given night, they could be the best band you ever saw—or the most combative. Then, one last rift in 2013 proved too insurmountable to overcome. After that, the Black Crowes would fly no more.

Hard to Handle is the first ever account of this great American rock band's beginning, middle, and end, told from the exclusive, insider perspective of founding member, Steve Gorman. As the band's drummer and voice of reason, Gorman tried to keep the Black Crowes together musically—and in one piece emotionally. In this memoir, he makes it clear just how impossible that job was. From the tumultuous recording sessions, to the coke and weed-field tours, to backstage hangs with legends like Robert Plant, Jimmy Page, and the Rolling Stones, Gorman shares never-before-heard stories with great insight, candor, and humor. Here, it is obvious that they just don't make bands like the Black Crowes anymore—crazy, brilliant, self-destructive, inspiring, and, ultimately, not built to last. 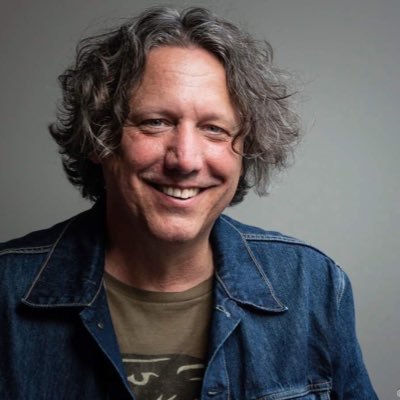 Steve Gorman is a founding member of The Black Crowes as well as his current band, Trigger Hippy. He has created and hosted two nationally syndicated radio shows. Hard to Handle is his first book. He lives in Nashville with his wife and two kids.

Hard to Handle: The Life and Death of the Black Crowes--A Memoir (Hardcover)