Guns Down: A Conversation with Igor Volsky on how to build a safer future with Fewer Guns 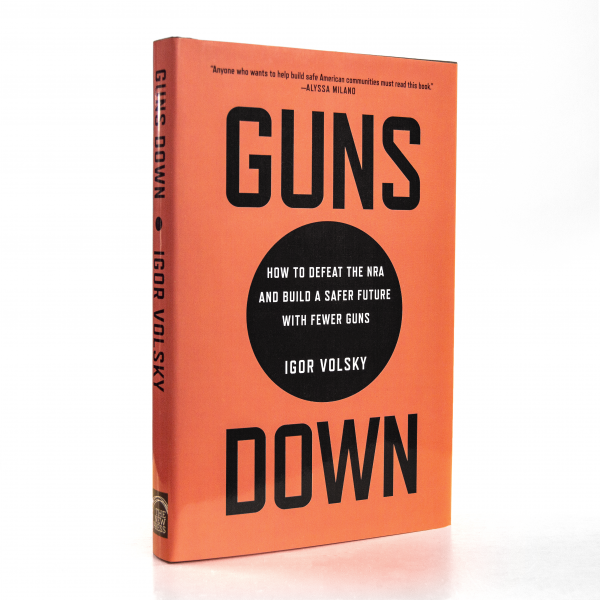 Igor Volsky will be speaking about the history of the gun violence prevention movement, where it's been, how it's evolved, and will read from his book on the subject. Igor argues that we know exactly what we must do to save lives and lays out the roadmap for achieving it. He will also be happy to take and answer questions.

In Guns Down, Igor Volsky tells the story of how he took on the NRA just by using his Twitter account, describes how he found common ground with gun enthusiasts after spending two days shooting guns in the desert, and lays out a blueprint for how citizens can push their governments to reduce the number of guns in circulation and make firearms significantly harder to get. An aggressive licensing and registration initiative, federal and state buybacks of millions of guns, and tighter regulation of the gun industry, the gun lobby, and gun sellers will build safer communities for all. Volsky outlines a New Second Amendment Compact developed with policy experts from across the political spectrum, including bold reforms that have succeeded in reducing gun violence worldwide, and offers a road map for achieving transformative change to increase safety in our communities. 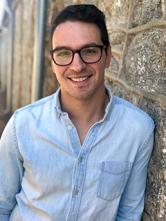 Igor Volsky is the co-founder and executive director of Guns Down America, an organization dedicated to building a future with fewer guns. He made headlines in 2015 for shaming lawmakers who took money from the NRA and sent "thoughts and prayers" after mass shootings. A lively interlocutor, he has appeared on MSNBC, CNN, Fox News, CNBC television, and many radio shows. The author of Guns Down: How to Defeat the NRA and Build a Safer Future with Fewer Guns (The New Press), he lives in Washington, DC.

Guns Down: How to Defeat the NRA and Build a Safer Future with Fewer Guns (Hardcover)