Come hear excerpts from nine memoirs written by incubees in Grub Street's Memoir Incubator Program! The 2018/2019 Memoir Incubator class was taught by Alysia Abbott, author of Fairyland, A Memoir of My Father, which was a New York Times Book Review Editors' Choice and an ALA Stonewall Award winner. 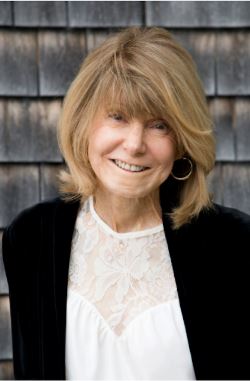 Tina Dolen is a writer living in Newport, RI. She received a Grub Street Pauling Scheer Fellowship. Her short stories have been published in the Iowa Daily Palette and Newport Life Magazine. She has a residency in creative nonfiction at the Buinho Creative Hub in Messejana, Portugal and has been invited by the Vermont Studio Center to a 2019 residency. 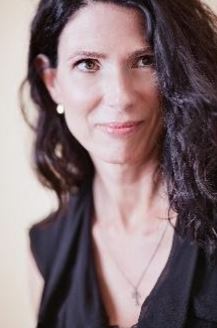 Diane Fraser is a Boston writer who studied metaphysics and practices ritual magick. She won several poetry awards in college and was a poetry fellow in Bucknell University's Stadler Semester for Young Poets. Her poetry was published in the Boston Phoenix, Sinister Wisdom, ArtsMedia, other literary magazines, and a chapbook. 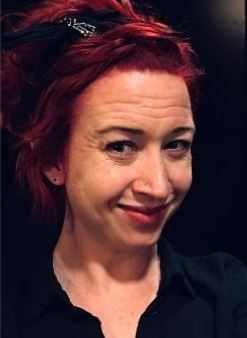 Haley Hamilton is a Boston-based bartender and freelance writer. She writes "The Shakes," a weekly column about drinks, bars, and drinking culture for MEL Magazine and is a regular contributor to Boston's alt-weekly, DigBoston. Her writing also appears in Eater, PUNCH, Chilled Magazine, and the Tales of the Cocktail blog. 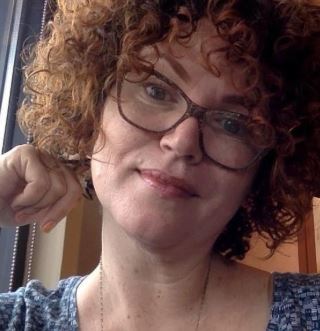 Denise Frame Harlan lives north of Boston on the edge of The Great Marsh. Her essays have appeared in the Spirit of Food and earned an honorable mention for Ruminate magazine's VanderMey Creative Nonfiction Award. Denise tutors international college applicants and teaches first-year writing. She regularly contributes to the Englewood Review of Books and various craft magazines. 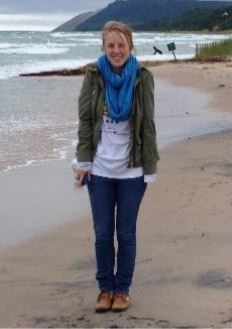 Britta Kelley works as a Product Manager at Wayfair. When she isn't thinking about technology solutions to supply chain problems, she's working on her memoir. Britta studied violin as a high school student at the Interlochen Arts Academy and graduated from Yale. She currently lives in Cambridge with her wife Kat. 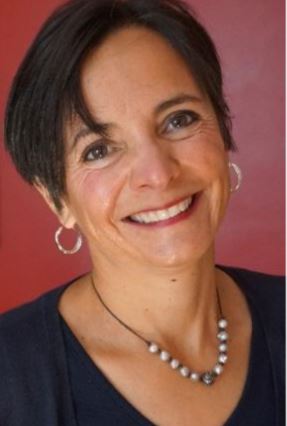 Sara Orozco is a writer and storyteller. Her work has been published in The Delmarva Review, Oxford Magazine, Bay Windows, and the anthology, Breast Cancer: Fear of Recurrence. Sara is a three-time Moth Story Slam winner and participated in three Boston Moth Grand Slams! When not writing, Sara is a clinical psychologist, professor and social justice advocate. 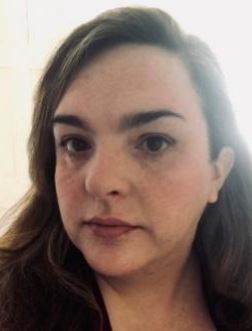 Tara Murphy Sullivan lives and works on the south shore. She earned a BA in English from Bridgewater State University. Her writing has appeared in Gravel, The Chaos, The Bridge, and she once performed at The Moth during a story slam and placed second (but only by a tenth of a point, as she's quick to mention). Tara is a recipient of Grub Street's Pauline Scheer Fellowship. She can be found at taramurphysullivan.com. 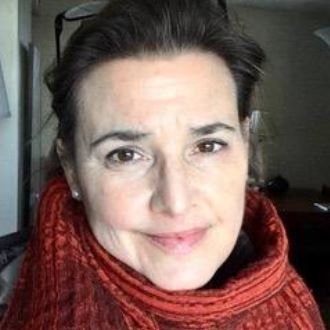 Melanie Smith is in her tenth year at Boston University as the instructor of a popular writing course on health research ethics. She has been published in Acorn Whistle and the Fredericksburge Literary and Arts review, and has a 2019 artist residency at the Elizabeth Bishop House in Nova Scotia. 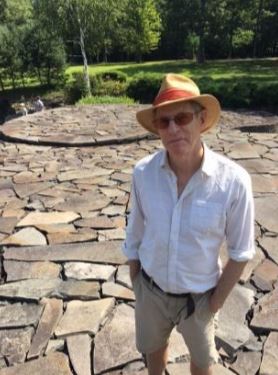 ebastian Stuart has published nine novels, four under his own name, four "co-written" and one ghostwritten. The list includes a national bestseller and a New York Times bestseller. His novel, The Hour Between, was an NPR Season's Readings selection and won teh Ferro-Grumley Award as best LGBT novel of the year. As a playwright he was dubbed, "the poet laureate of the East Village" by Michael Musto in the Village Voice.