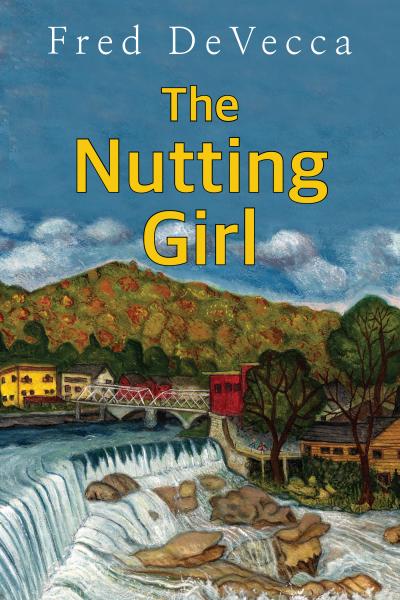 Middle-aged Frank Raven used to be a lot of things--a blind monk, a cop, a private detective, and a hard drinker. Now he doesn't do much except run a funky old movie theater in bucolic Shelburne Falls, Massachusetts, dance and sing with the local troupe of Morris Dancers, and record bird songs on his phone.

Reluctant at first, Raven takes on the job and slowly sees that there is more to VelCro than the troubled rebel she appears to be. She probes the former monk for his thoughts on God, love, and the soul. But Raven has renounced many of his former beliefs, and VelCro's questions cause him to re-examine his life.

On the eve of filming, storms ravage the small village, and the river that runs through the center of town floods its banks. VelCro becomes ill and withdraws into the care of Sarah, the eighteen-year-old daughter of Frank's girlfriend, Clara. The storm passes, VelCro recovers, and filming begins. But during the first shot, she is swept away into the river, leaving no trace.

What role did VelCro's director play in her life? Did she fall? Did she jump? Was she pushed? Frank and Sarah are driven to find out what happened. 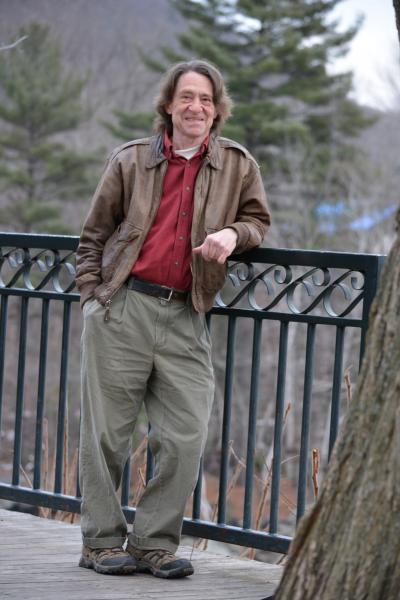 Fred DeVecca was born in Philadelphia and raised in Wilkes-Barre, PA. He has a BA in English Literature from Wilkes University and attended film school at Maine Media Workshops & College at Rockport, ME.

He has written, produced, directed, edited, and acted in four films of his own and has worked on several more as production assistant, location scout, set decorator, grip/electric, and assistant director. From 1996 to 1998 he was a producer at TV6 Greenfield (MA) Community TV.

Fred has been a member of the Marlboro Morris Men since the mid-80s, and since 1999, he has managed Pothole Pictures, a non-profit, community-run movie theater.