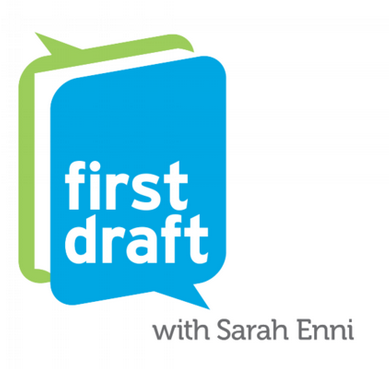 Join us for an in-conversation event with local authors Sarah Enni, author of TELL ME EVERYTHING, Sara Farizan, author of HERE TO STAY and IF YOU COULD BE MINE, and Katie Cotugno, author of HOW TO LOVE, 99 DAYS. This will be a lively chat including discussions of the themes connecting all of their books, writing young adult fiction, and an audience Q&A.

This event will also be recorded and released as a bonus episode of the First Draft podcast. 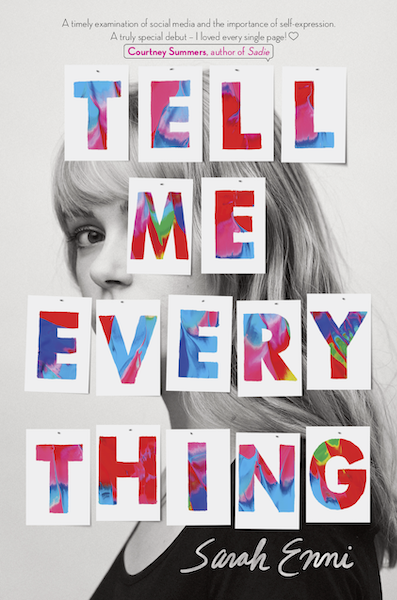 Tell Me Everything by Sarah Enni—Ivy's always preferred to lay low, unlike her best friend Harold, who has taken up a 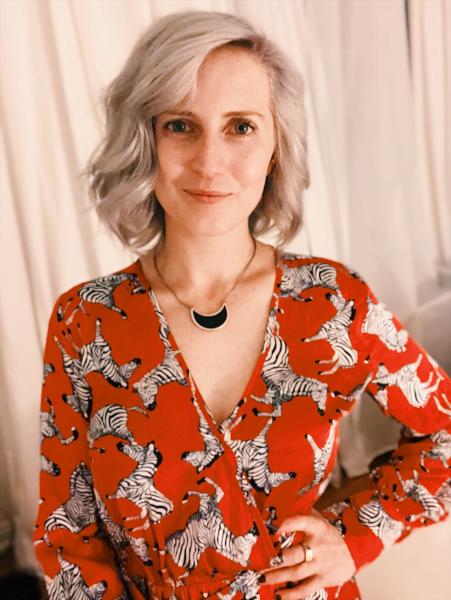 hundred activities as
sophomore year begins. But Ivy has her own distraction: the new anonymous art-sharing app, VEIL. Being on the sidelines has made Ivy a skilled observer, and soon she discovers that some of the anonymous posters are actually her classmates. While she&#39;s still too scared to put her own creations on
the app, Ivy realizes that she can contribute in an even better way — by making gifts for the artists she's discovered. The acts of kindness give her such a rush that, when Ivy suspects Harold is keeping a secret, she decides to go all in. Forget gifts — Harold needs a major party.

But when her good intentions thrust her into the spotlight, Ivy's carefully curated world is thrown into
chaos. Now she has to find the courage to stand out... or risk losing everything and everyone she 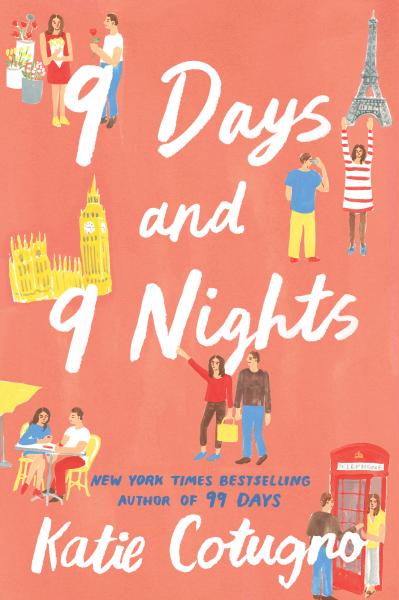 9 Days and 9 Nights by Katie Cotugno—In this sequel to the New York Times bestseller 99 Days, perfect for fans of Jenny Han and Morgan Matson, Molly Barlow finds herself in 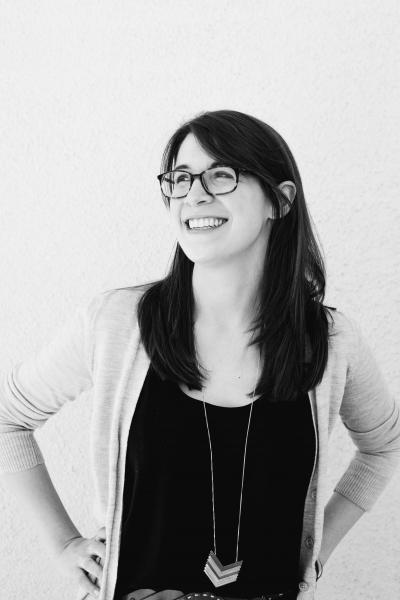 Europe on her summer vacation, desperately trying to forget everything that happened a year ago. But over the course of nine days and nine nights, her whole life will be turned upside down once more. . . . 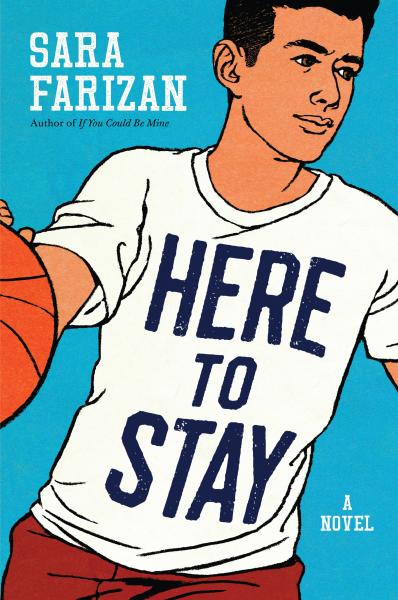 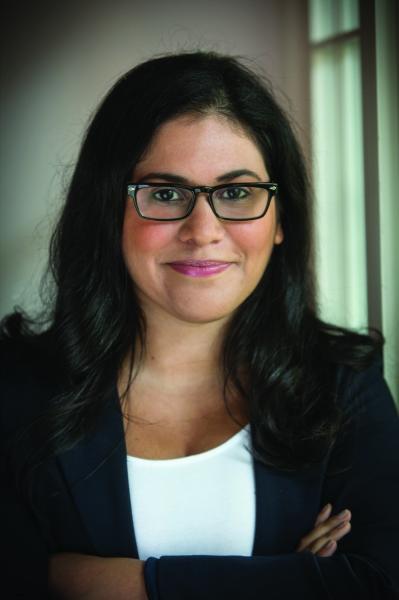 basket in a varsity playoff game? If his name is Bijan Majidi, life is suddenly high fives in the hallways and invitations to exclusive parties—along with an anonymous photo sent by a school cyberbully that makes Bijan look like a terrorist.

The administration says they’ll find and punish the culprit. Bijan wants to pretend it never happened. He’s not ashamed of his Middle Eastern heritage; he just doesn’t want to be a poster child for Islamophobia. Lots of classmates rally around Bijan. Others make it clear they don’t want him or anybody who looks like him at their school. But it’s not always easy to tell your enemies from your friends. Here to Stay is a painfully honest, funny, authentic story about growing up, speaking out, and fighting prejudice.

By Sara Farizan
Not currently in store. May be available on Bookshop.org.
ISBN: 9781616207007
Availability: Find us on Bookshop.org to order!
Published: Algonquin Young Readers - September 18th, 2018

Tell Me Everything (Hardcover)