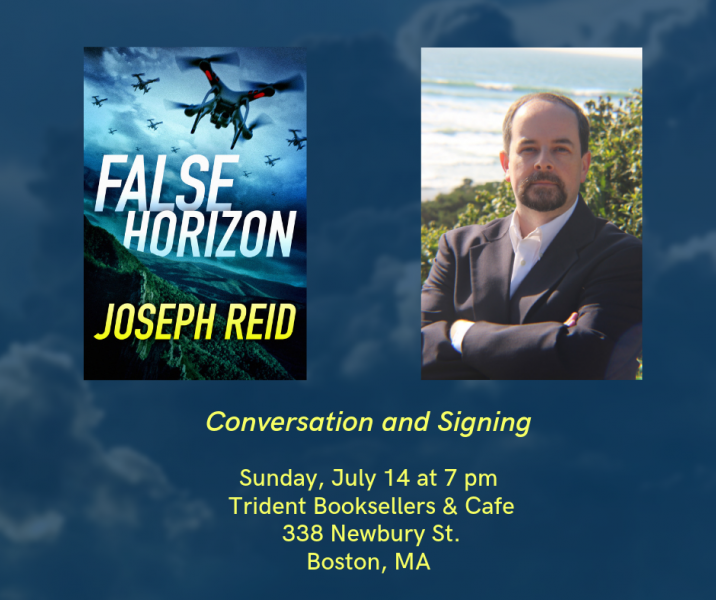 Ruthless ecoterrorists, volatile frackers, heavily armed miners, and cold-blooded drug smugglers clash in the Appalachians, where air marshal Seth Walker is investigating a mysterious plane crash. A commuter flight has fallen from clear skies over West Virginia, its wing sheared off at twenty thousand feet. Air marshal Seth Walker is called to the mountains of Appalachia to investigate. But what he stumbles into is a ground war as unpredictable and combustible as a mason jar full of nitroglycerin. Before he can even start searching for what might have downed the plane, Walker finds himself caught in the confounding—and deadly—cross fire between drone-deploying ecoterrorists, unstable frackers, ruthless drug smugglers, and armed miners pushed to the breaking point.

The escalating mystery takes a personal turn as Seth gets closer to the truth about the money, power, and politics motivating everyone involved—including those Seth believed he could trust. Can he dodge the danger lurking in every hill and holler long enough to discover what may be the biggest threat of all?

About the author:
The son of a navy helicopter pilot, Joseph Reid chased great white sharks as a marine biologist before becoming a patent lawyer who litigates multimillion-dollar cases for high-tech companies. He has flown millions of miles on commercial aircraft and has spent countless hours in airports around the world. Published in both of his academic disciplines, he is also the author of Takeoff and False Horizon in the bestselling Seth Walker series. A graduate of Duke University and the University of Notre Dame, he lives in San Diego with his wife and children.