Debut Authors in Conversation: The Devoted, Baby of the Family, and The Falconer

A reading and conversation between three debut authors and fellow alumnae of the NYU MFA program. The authors will read from their work and discuss the writing process, their pathways to publication, and the themes of family, isolation, and re-connection to family found in both of their books.

The Devoted is a spellbinding confession of what it means to abandon one life for another, and asks what it takes--and what you'll sacrifice--to find enlightenment.

Nicole Hennessy's life revolves around her Zen practice at the Boston Zendo, seeking solace in the tenets of Buddhism to the chagrin of her Irish Catholic family. After a decade of grueling spiritual practice under her Master's tutelage, living on a shoestring budget as a shop clerk, Nicole has become dangerously entangled with her mentor. As Nicole confronts her past--a drug-fueled year spent fleeing her family's loaded silences and guilt-laden "Our Fathers"--and reinvents herself in New York City, her Master's intoxicating voice persues her, an electrifying whisper on the other end of the phone. Somehow, he knows everything.

Baby of the Family: The money is old, the problems are new. 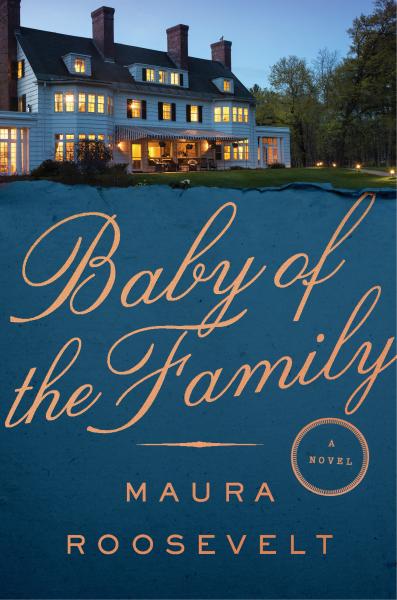 The Whitbys: a dynasty akin to the Astors, once enormously wealthy real-estate magnates who were considered "the landlords of New York."

There was a time when the death of a Whitby would have made national news, but when the family patriarch, Roger, dies, he is alone. Word of this death travels from the longtime family lawyer to his clan of children (from four separate marriages) and the news isn't good. Roger has left everything to his twenty-one-year-old son Nick, a Whitby only in name, including the houses currently occupied by Shelley and Brooke--two of Roger's daughters from different marriages. And Nick is nowhere to be found.

Brooke, the oldest of the children, who is unexpectedly pregnant, leads the search for Nick, hoping to convince him to let her keep her Boston home and her fragile composure. Shelley hasn't told anyone she's dropped out of college just months before graduating, and is living in her childhood apartment while working as an amanuensis for a blind architect, with whom she develops a rather complicated relationship. And when Nick, on the run from the law after a misguided and dramatic act of political activism, finally shows up at Shelley's New York home, worlds officially collide as Nick and the architect's daughter fall in love. Soon, all three siblings are faced with the question they have been running from their whole lives: What do they want their future to look like, if they can finally escape their past?

The Falconer: New York, 1993. Seventeen-year-old Lucy Adler, a street-smart, trash-talking baller, is often the only girl on the public courts. Lucy’s inner life is a contradiction. She’s by turns quixotic and cynical, insecure and self-possessed and, despite herself, is in unrequited love with her best friend and pick-up teammate Percy, scion of a prominent New York family who insists he wishes to resist his upper crust fate.

As Lucy navigates this complex relationship in all its youthful heartache and prepares for life in the broader world, she begins to question accepted notions of success, bristling against her own hunger for male approval and searching for an authentic way to live and love. She is drawn into the world of a pair of provocative female artists living in what remains of New York’s bohemia, but soon even their paradise begins to show cracks.

Told in vibrant, quicksilver prose, The Falconer provides a snapshot of the city’s youth as they grapple with privilege and the fading of radical hopes and paints a captivating portrait of a young woman in the first flush of freedom.

Blair Hurley is the author of The Devoted, published by W.W. Norton, which was longlisted for The Center for Fiction's First Novel Prize. Her work is published or forthcoming in Ninth Letter, Guernica, Paris Review Daily, West Branch, Mid-American Review, Hayden's Ferry Review, and elsewhere. She received a 2018 Pushcart Prize and scholarships from Bread Loaf and the Kimmel Harding Nelson Center for the Arts. 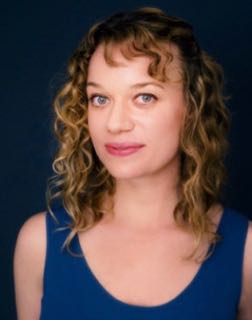 Maura Roosevelt holds an MFA from NYU in fiction writing and a BA from Harvard. For the past four years, she has been a full-time lecturer in NYU's essay writing program, and currently teaches writing at the University of Southern California. Her work has been published in places like The Nation and Vol. 1 Brooklyn. Baby of the Family was developed from a short story with the same title, which was published in Joyland magazine and given an award for "Most Read Story of 2014." Maura is also the great-granddaughter of Eleanor and Franklin D. Roosevelt.

Dana Czapnik is a 2018 NYSCA/NYFA Artist Fellow in Fiction from The New York Foundation for the Arts. In 2017, she was awarded an Emerging Writers 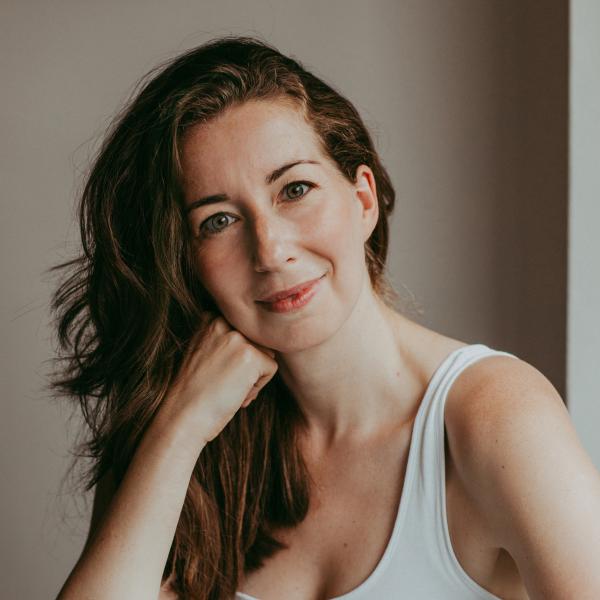 Fellowship from the Center for Fiction. Czapnik earned her MFA at Hunter College where she was recognized with a Hertog Fellowship. She's spent most of her career on the editorial side of professional sports including stints at ESPN the Magazine, the United States Tennis Association, and the Arena Football League. A native New Yorker, she lives in Manhattan with her husband and son. The Falconer is her debut novel.

The Devoted: A Novel (Paperback)

Baby of the Family: A Novel (Hardcover)

The Falconer: A Novel (Hardcover)