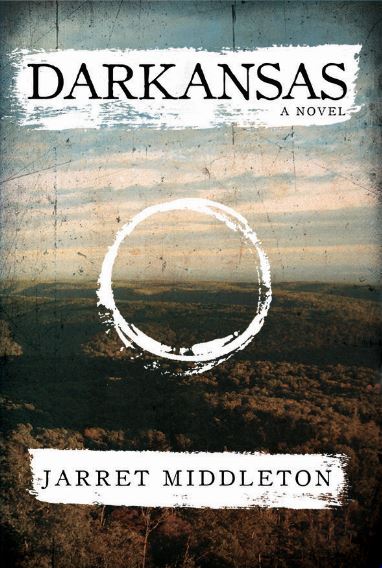 Jordan is a country musician living in the shadow of his father, bluegrass legend Walker Bayne. A man who has made a lifetime of poor decisions, Jordan bounces between dive bars, accruing women and drinking himself to the brink of disaster.

When he returns home to the Ozarks for his twin brother’s wedding, Jordan uncovers a dark vein in the Bayne family history: going back to the end of the Civil War, every generation of Bayne men have been twins―and one twin has always murdered their father.

As old tensions resurface and Jordan searches for a way to escape his family’s legacy, a mysterious hill dweller and his grotesque partner stalk the brothers’ every move, determined to see the curse through to its end. Praised by Donald Ray Pollock as “one of the best debuts of the year,” Middleton establishes himself as a novelist in good company with Brian Panowich and Smith Henderson, yet in a category all his own. 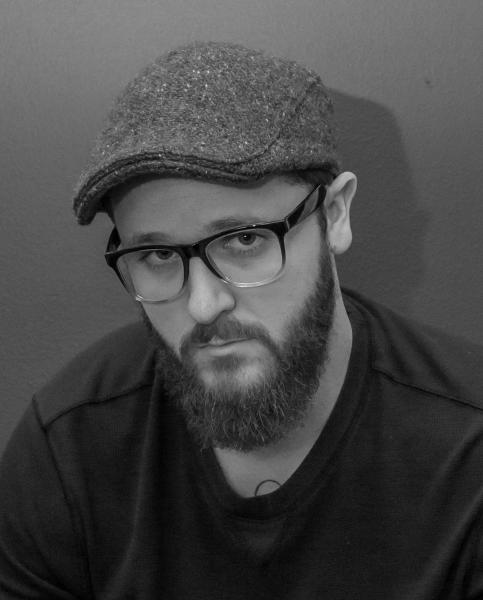 Jarret Middleton is the author of Darkansas and the novella, An Dantomine Eerly. He was the founding editor of Dark Coast Press and the classics library Pharos Editions, an imprint of Counterpoint/Soft Skull Press. His fiction, essays, and reviews have appeared in Shelf Awareness, The Quarterly Conversation, The Weeklings, Vol. 1 Brooklyn, The Collagist, SmokeLong Quarterly, and HTMLGIANT, as well as appearing in the print anthologies The Breadline Anthology; Hotel Angeline: A Novel in 36 Voices; and In Heaven, Everything is Fine: Fiction Inspired by David Lynch. He lives in Seattle, WA with his wife.