A reading, discussion and Q&A with author, Dan Bevacqua. 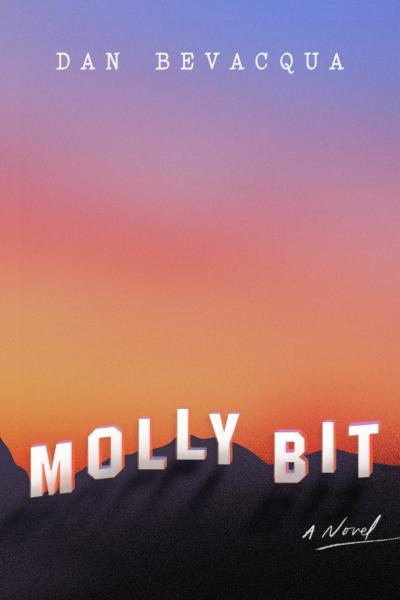 A haunting and provocative debut novel about the stratospheric rise of an enigmatic Hollywood star and her legacy in the vein of Daisy Jones and the Six, from Columbia MFA graduate Dan Bevacqua.

This certainly helps her get through the countless auditions featuring actors who look and dress just like she does; helps her swallow the indignity of less talented actors landing roles; even helps her endure the industry’s aggressive over-sexualizing of young women.

When Molly is offered a lead role in a major film, she knows, too, that to seize this opportunity she must sacrifice everything. Even her commitment to an old friend.

It’s her big break, and Molly becomes a star. But she soon learns the hardest part of fame is everything after.

Molly Bit begins as a portrait of the artist as a young woman and transforms into an ode to the strange, personal magic of moviemaking, and our obsession—public and private—with performance. In Molly Bit, Dan Bevacqua announces himself as a force of wit and insight with his profound reflections on celebrity, beauty, violence, and the power of art. 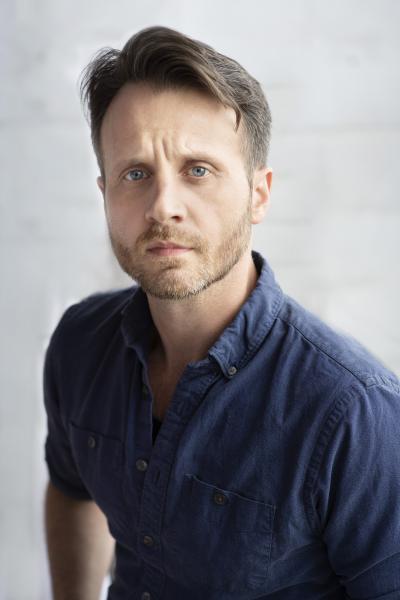 Dan Bevacqua was born in New Jersey and grew up in Vermont. He earned his MFA from Columbia University’s School of the Arts. His short stories have been published in The Literary Review, Electric Literature, and The Best American Mystery Stories. He lives in Western Massachusetts. Molly Bit is his first novel.