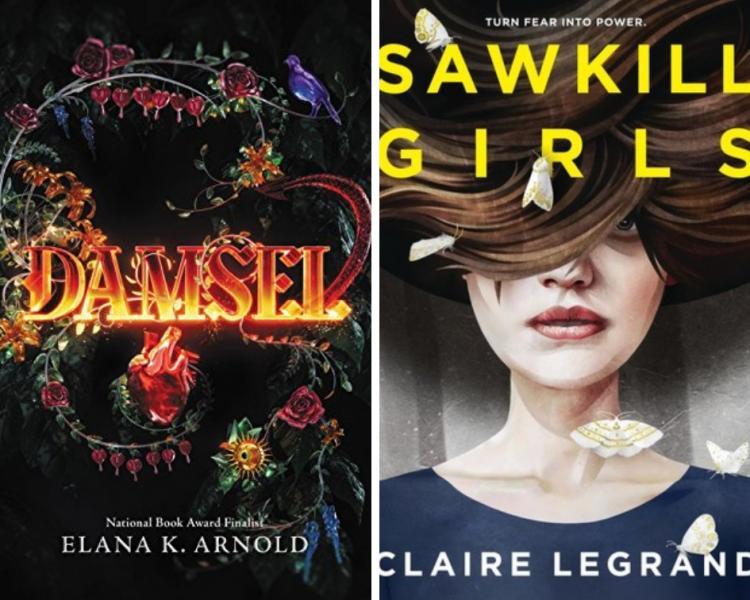 The rite has existed for as long as anyone can remember: When the king dies, his son the prince must venture out into the gray lands, slay a fierce dragon, and rescue a damsel to be his bride. This is the way things have always been.

When Ama wakes in the arms of Prince Emory, she knows none of this. She has no memory of what came before she was captured by the dragon or what horrors she faced in its lair. She knows only this handsome young man, the story he tells of her rescue, and her destiny of sitting on a throne beside him. It’s all like a dream, like something from a fairy tale.

As Ama follows Emory to the kingdom of Harding, however, she discovers that not all is as it seems. There is more to the legends of the dragons and the damsels than anyone knows, and the greatest threats may not be behind her, but around her, now, and closing in.

Who are the Sawkill Girls?

Marion: The newbie. Awkward and plain, steady and dependable. Weighed down by tragedy and hungry for love she’s sure she’ll never find.

Zoey: The pariah. Luckless and lonely, hurting but hiding it. Aching with grief and dreaming of vanished girls. Maybe she’s broken—or maybe everyone else is.

Val: The queen bee. Gorgeous and privileged, ruthless and regal. Words like silk and eyes like knives; a heart made of secrets and a mouth full of lies.

Their stories come together on the island of Sawkill Rock, where gleaming horses graze in rolling pastures and cold waves crash against black cliffs. Where kids whisper the legend of an insidious monster at parties and around campfires. Where girls have been disappearing for decades, stolen away by a ravenous evil no one has dared to fight…until now. 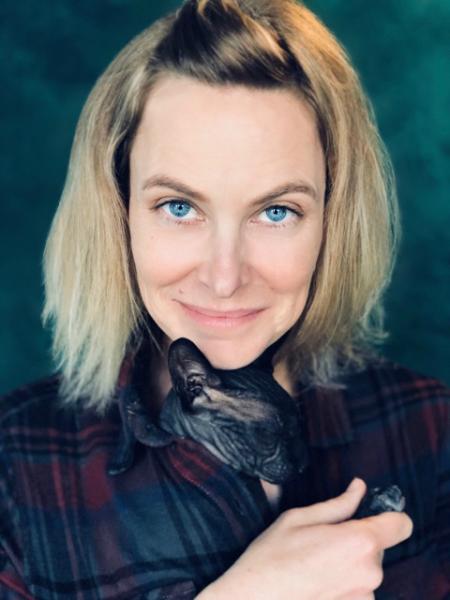 Elana K. Arnold writes books for and about children and teens. Her YA novel What Girls Are Made Of was a 2017 finalist for the National Book Award, and her middle grade novel, A Boy Called Bat, is a 2018 Global Read Aloud selection and a Junior Library Guild Selection. Elana teaches in Hamline University’s low-residency MFA program and is a frequent speaker at schools, libraries, and writers’ conferences. Currently, Elana is the caretaker of seven pets, only three of which have fur.

Claire Legrand is the New York Times-bestselling author of Furyborn, the first book in the Empirium Trilogy. She is also the author of several other titles for children and teens, most notably The Cavendish Home for Boys and Girls, Winterspell, and the Edgar Award-nominated Some Kind of Happiness. Sawkill Girls is her seventh novel. Claire lives in central New Jersey, where she works as a librarian.