The Comeback with Daniel de Vise 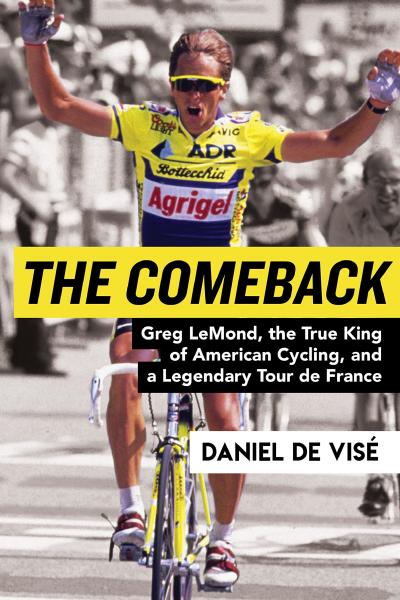 In July 1986, Greg LeMond stunned the sporting world by becoming the first American to win the Tour de France, the world’s pre-eminent bicycle race, defeating French cycling legend Bernard Hinault. Nine months later, LeMond lay in a hospital bed, his life in peril after a hunting accident, his career as a bicycle racer seemingly over. And yet, barely two years after this crisis, LeMond mounted a comeback almost without parallel in professional sports. In summer 1989, he again won the Tour―arguably the world’s most grueling athletic contest―by the almost impossibly narrow margin of 8 seconds over another French legend, Laurent Fignon. It remains the closest Tour de France in history.

The Comeback chronicles the life of one of America’s greatest athletes, from his roots in Nevada and California to the heights of global fame, to a falling out with his own family and a calamitous confrontation with Lance Armstrong over allegations the latter was doping―a campaign LeMond would wage on principle for more than a decade before Armstrong was finally stripped of his own Tour titles. With the kind of narrative drive that propels books like Moneyball, and a fierce attention to detail, Daniel de Visé reveals the dramatic, ultra-competitive inner world of a sport rarely glimpsed up close, and builds a compelling case for LeMond as its great American hero. 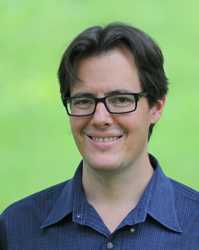 Daniel de Visé is an author and journalist. A graduate of Wesleyan and Northwestern universities, he has worked at the Washington Post and Miami Herald, among other newspapers. He shared a 2001 Pulitzer Prize and has garnered more than two dozen national and regional journalism awards. He is the author of the critically acclaimed Andy and Don: The Making of a Friendship and a Classic American TV Show and coauthor of I Forgot To Remember: A Memoir of Amnesia. He lives in Maryland with his wife and children.