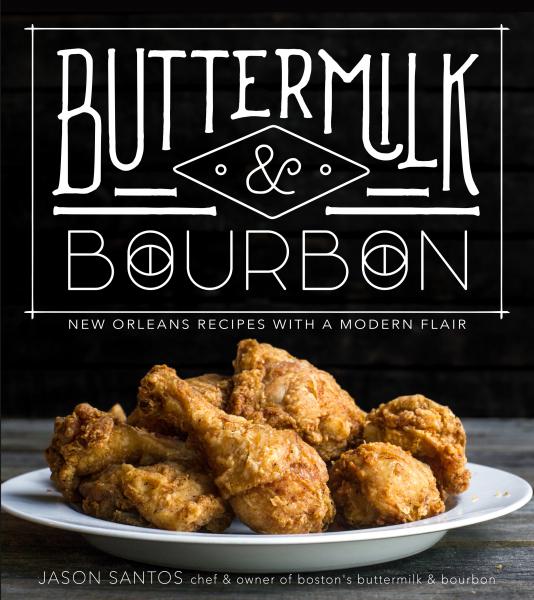 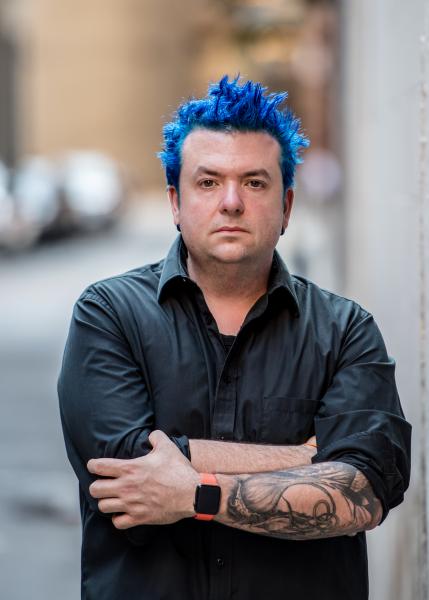 Join us for the launch of Buttermilk & Bourbon: New Orleans Recipes with a Modern Flair, a new cookbook by Boston chef Jason Santos.

One of Boston’s most creative and charismatic chefs, the blue haired Jason Santos has wowed guests with his innovative cuisine and his larger than life personality at his three bustling restaurants: Abby Lane, Buttermilk & Bourbon and Citrus & Salt.

Following his success in Boston’s best kitchens, Santos competed on Season 7 of Fox's hit television show Hell's Kitchen. Santos’s larger-than-life personality and culinary expertise quickly secured him as a fan favorite and garnered the attention of one of the industry's top critics, Chef Gordon Ramsey. His successful run on the show concluded with a runner-up finish and a newfound national recognition.

Santos now divides his time as owner and executive chef at Abby Lane, a sleek, two-floor restaurant located in the heart of Boston's Theater District; Buttermilk & Bourbon, a New Orleans influenced restaurant with as much character and charm as the city itself; and at Citrus & Salt, a coastal Mexican restaurant in Boston’s Back Bay.

Santos is also a recurring guest on the Today Show, the CBS Early Show, the CBS television show The Talk, and subsequent seasons of Hell's Kitchen. Santos will appear regularly on the upcoming fifth season of Spike TV’s Bar Rescue- rehabilitating failing restaurants and bars as a restaurant consultant alongside John Taffer.

Furthermore, Santos has had the honor of cooking to sold-out crowds twice at the James Beard House; has captured the first place title three years running in the National Pork Board's Statewide Annual Taste of Elegance event; has clinched second place in the National Pork Board's annual nationwide Taste of Elegance championships; has been a judge for several notable cooking events; and has served as a culinary instructor at both Boston University and Cambridge Rindge and Latin's culinary programs.