The Boston Public Library welcomes author Sybrina Fulton, mother of Trayvon Martin, for an online conversation moderated by BPL President David Leonard. This program, presented in partnership with the GBH Forum Network, is part of both the Lowell Lecture Series sponsored by the Lowell Institute and the BPL's Repairing America Series.

Years after his tragic death, Trayvon Martin’s name is still evoked every day. He has become a symbol of social justice activism, as has his hauntingly familiar image: the photo of a child still in the process of becoming a young man, wearing a hoodie and gazing silently at the camera. But who was Trayvon Martin, before he became, in death, an icon? And how did one Black child’s death on a dark, rainy street in a small Florida town become the match that lit a civil rights crusade? Through real life stories and compelling experiences, Sybrina Fulton answers those questions. Fulton’s experiences take us beyond the news cycle and familiar images to give the account that only she can offer: the story of the beautiful and complex child she lost, the cruel unresponsiveness of the police and the hostility of the legal system, and an inspiring journey from grief and pain to power, and from tragedy and senselessness to purpose.

Sybrina Fulton, who earned a bachelor's degree in English from Florida Memorial University, is dedicating her life to transforming family tragedy into social change. Since the death of her 17-year-old son, Trayvon Martin, during the violent confrontation in 2012, Fulton has become an inspiring spokesperson for parents and concerned citizens across the country. Her book, co-authored with Tracy Martin, Rest in Power: The Enduring Life of Trayvon Martin, shares the intimate story of a tragically foreshortened life and the rise of a movement that awoke a nation’s conscience. To learn more about our speaker, visit this link to her American Program Bureau profile.

Rest in Power: The Enduring Life of Trayvon Martin (Paperback) 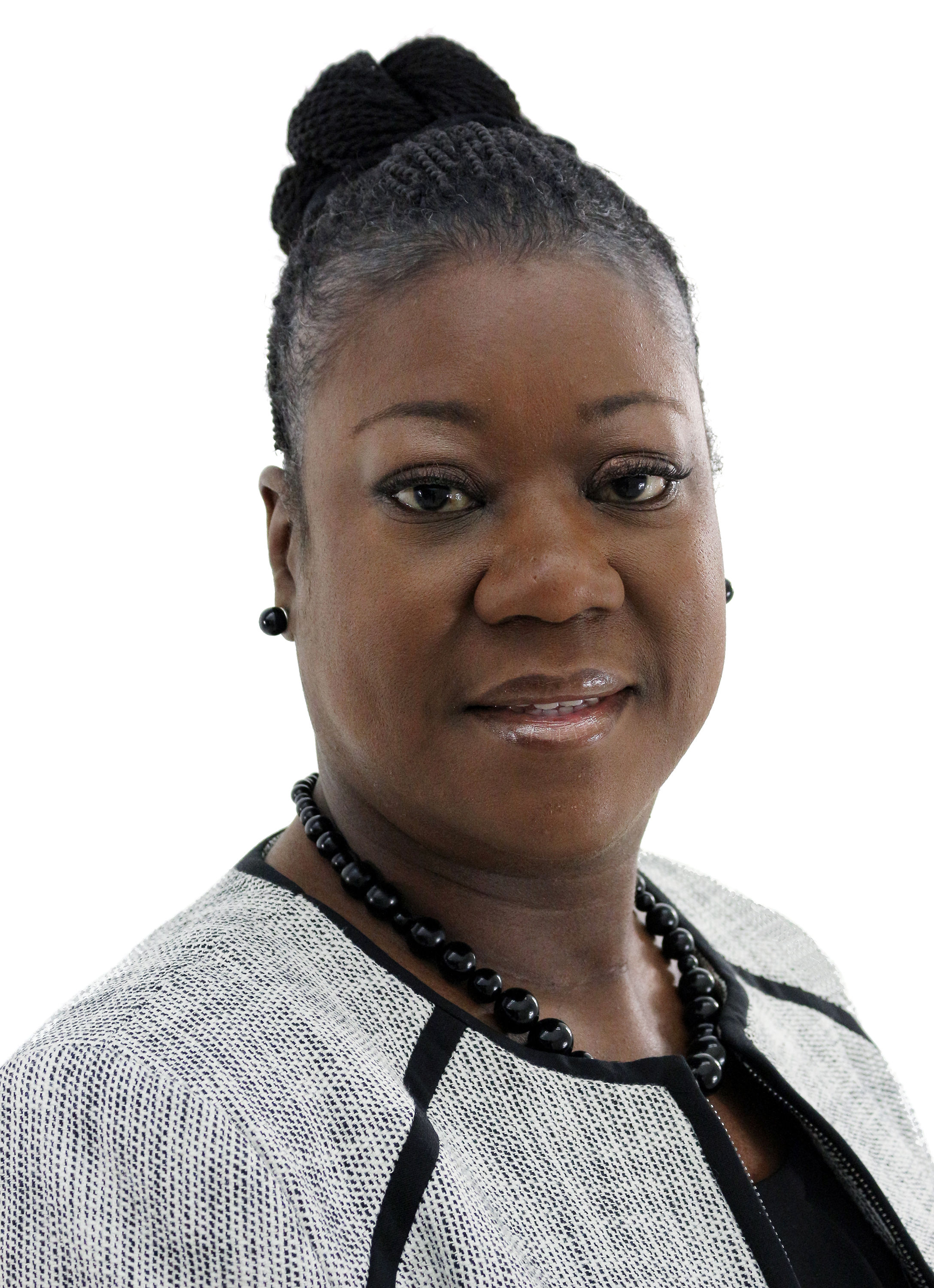