Ancestors/New England Historic Genealogical Society (NEHGS), the State Library of Massachusetts, and the GBH Forum Network for an online talk with Nathaniel Philbrick about Mayflower: A Story of Courage, Community, and War as part of the BPL's Baxter Lecture series. Ryan J. Woods from NEHGS will be the moderator and a representative of the State Library of Massachusetts will be a co-host. BPL President David Leonard will introduce this program. We invite people who are interested in attending to please check back later for registration details.

How did America begin? That simple question launches the acclaimed author of In the Hurricane's Eye and Valiant Ambition on an extraordinary journey to understand the truth behind our most sacred national myth: the voyage of the Mayflower and the settlement of Plymouth Colony. As Philbrick reveals in this electrifying history of the Pilgrims, the story of Plymouth Colony was a fifty-five year epic that began in peril and ended in war. New England erupted into a bloody conflict that nearly wiped out the English colonists and natives alike. These events shaped the existing communities and the country that would grow from them. 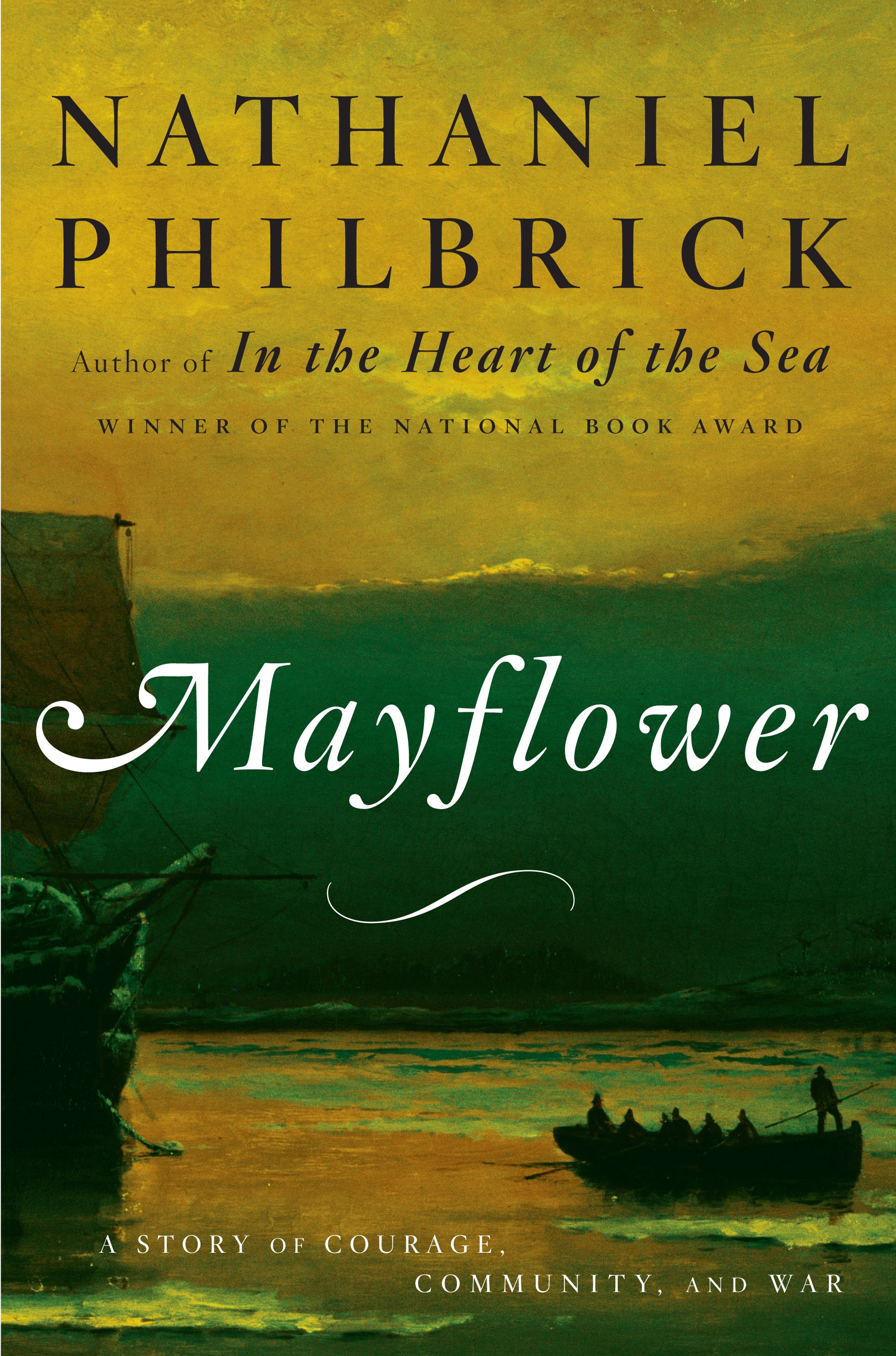