Join the Boston Public Library in partnership with the The Wyner Family Jewish Heritage Center at New England Historic Genealogical Society for an online author talk with Lucy Adlington.

The Dressmakers of Auschwitz: The True Story of the Women Who Sewed to Survive powerfully chronicles the stories of the women who used their sewing skills to survive the Holocaust, stitching beautiful clothes in an extraordinary fashion workshop within Auschwitz concentration camp.

"In The Dressmakers of Auschwitz, Lucy Adlington has unveiled not one but several long-hidden histories: the tale of a group of compassionate and audacious Jewish women who sewed for their lives; the story of clothes in the Holocaust; and the history of the fashion industry in World War II. Adlington has expertly interwoven these fascinating strands into an utterly absorbing, important and unique historical read." — Judy Batalion, New York Times bestselling author of The Light of Our Days: The Untold Story of Women Resistance Fighters in Hitler’s Ghettos

At the height of the Holocaust, twenty-three young inmates of the infamous Auschwitz-Birkenau concentration camp—mainly Jewish women and girls—were selected to design, cut, and sew clothes for elite Nazi women in a dedicated fashion workshop. This workshop—called the Upper Tailoring Studio—was established by Hedwig Höss, the camp commandant’s wife, and patronized by the wives of SS guards and officers. The women hoped that the work of producing high-quality garments for SS social functions in Auschwitz and for the women of Nazi Berlin’s upper crust would spare them from the gas chambers.

In researching this book, Adlington spoke to sources from across Europe, the US, the UK and Israel and interviewed the descendants of the seamstresses as well as the last surviving seamstress herself. Drawing on previously unpublished testimonies and photographs, The Dressmakers of Auschwitz tells the stories of these resilient and courageous women, some of whom had a greater involvement in resistance within Auschwitz than was previously known.

Haunting and inspirational, The Dressmakers of Auschwitz memorializes the powerful and little-known tale of these seamstresses and the way they interacted with others in the camp: prisoners and Nazis alike.

The Dressmakers of Auschwitz: The True Story of the Women Who Sewed to Survive (Hardcover) 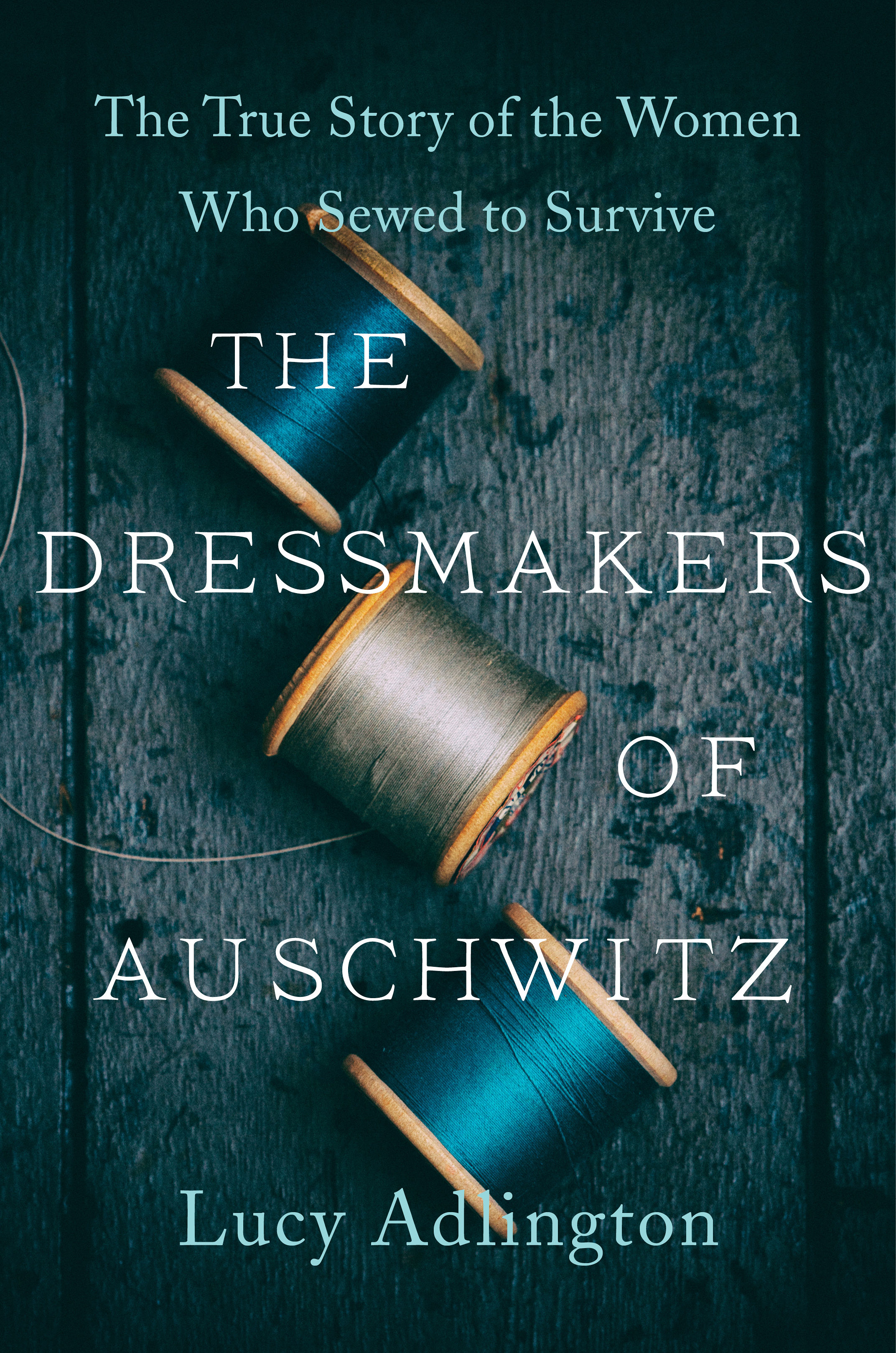