One of the nation’s most prominent scholars, Dr. Eddie Glaude, Jr. is an author, political commentator, public intellectual and passionate educator who examines the complex dynamics of the American experience. His writings, including Democracy in Black: How Race Still Enslaves the American Soul, In a Shade of Blue: Pragmatism and the Politics of Black America, and his most recent, the New York Times bestseller, Begin Again: James Baldwin’s America and Its Urgent Lessons for our Own, takes a wide look at Black communities, the difficulties of race in the United States and the challenges we face as a democracy. In his writing and speaking, Glaude is an American critic in the tradition of James Baldwin and Ralph Waldo Emerson, confronting history and bringing our nation’s complexities, vulnerabilities and hope into full view. Hope that is, in one of his favorite quotes from W.E.B. Du Bois, "not hopeless, but a bit unhopeful."

The GBH Forum Network will produce this program.

Begin Again: James Baldwin's America and Its Urgent Lessons for Our Own (Paperback)

In a Shade of Blue: Pragmatism and the Politics of Black America (16pt Large Print Edition) (Paperback)

ISBN: 9780369370907
Availability: Not currently in store. Available to ship from distributor's warehouse.
(This book cannot be returned.)
Published: ReadHowYouWant - May 14th, 2011
Featured Image: 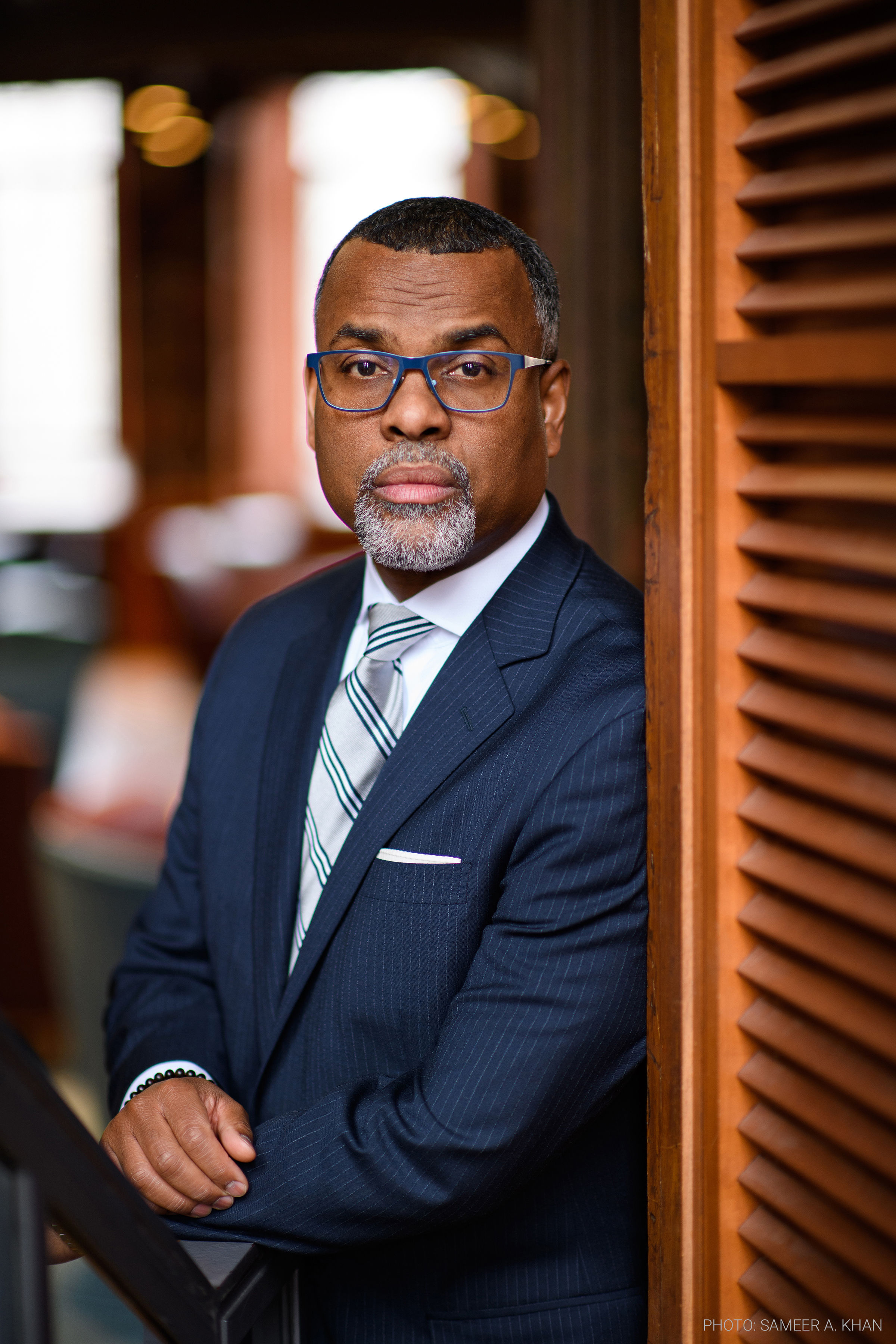