The Book of Help Reading and Interactive Discussion

Megan Griswold is passionate about helping others find their own path, having learned from her own. She has logged over 15,000 hours journeying through remedies from the simple to the wild—from the glaciers of Patagonia and the psycho-tropics of Brazil, to academia, the Ivy League, and the study of Eastern medicine. 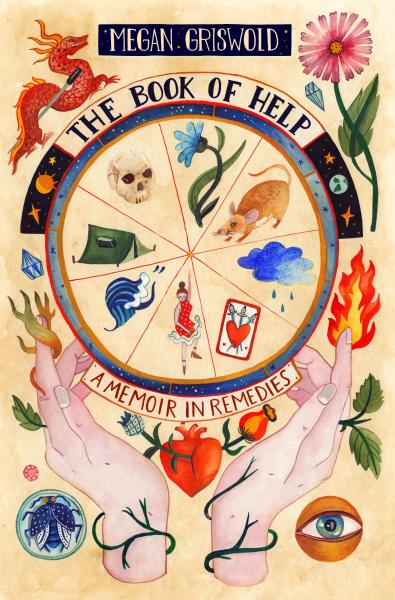 When Megan Griswold's newly wedded husband calls in the middle of the night to say that he's landed in jail, Megan must accept that her many certificates, degrees and licenses had not been the finish line she'd once imagined, but instead the training for what would prove to be the wildest, most growth-insisting journey of her life. Documenting the trial of over 290 self-help therapies, The Book of Help is a heartbreakingly vulnerable and tragically funny memoir-in-remedies tracing one woman's 6-continent, worldwide quest for self-healing and peace of mind. 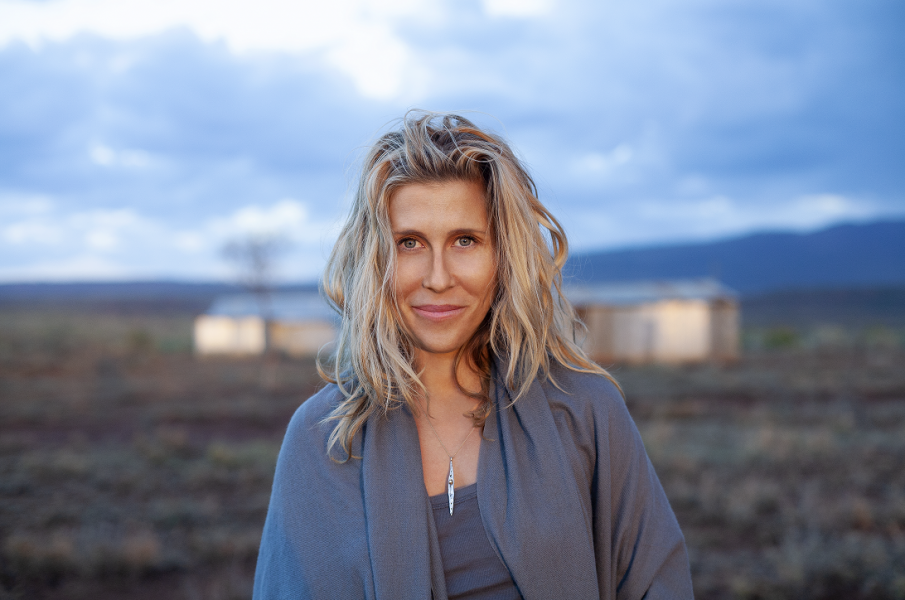 With degrees from Barnard, Yale and the Institute of Taoist education and acupuncture, Megan Griswold has trained and received certifications as a doula, shiatsu practitioner, yoga instructor, a Classical Five Element acupuncturist, a freelance reporter, an NPR All Things Considered commentator, a spokesperson for egg freezing, an off-the-grid interior designer, and the creator of the backcountry-meets-high-style online store Little Moving Spaces. She resides (mostly) in a yurt in Kelly, Wyoming.

The Book of Help: A Memoir in Remedies (Hardcover)