The Bipartisan War on Immigrants with Daniel Denvir and Stephanie DeGooyer 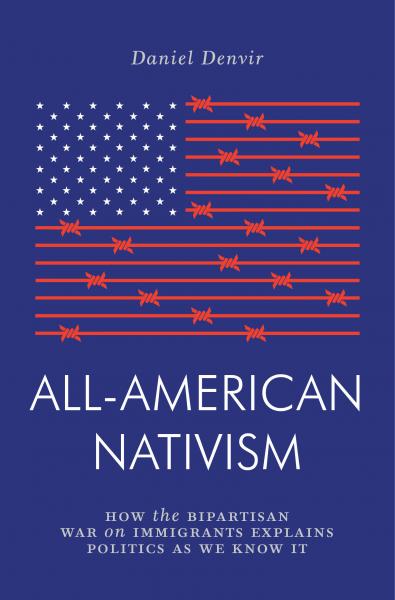 A discussion between Daniel Denvir and Stephanie DeGooyer around Dan's book plus the work on local activism. Co-sponsored by Boston Democratic Socialists of America.

It is often said that with the election of Donald Trump nativism was raised from the dead. After all, here was a president who organized his campaign around a rhetoric of unvarnished racism and xenophobia. Among his first acts on taking office was to issue an executive order blocking Muslim immigrants from entering the United States. But although his actions may often seem unprecedented, they are not as unusual as many people believe. This story doesn’t begin with Trump. For decades, Republicans and Democrats alike have employed xenophobic ideas and policies, declaring time and again that “illegal immigration” is a threat to the nation’s security, wellbeing, and future.

The profound forces of all-American nativism have, in fact, been pushing politics so far to the right over the last forty years that, for many people, Trump began to look reasonable. As Daniel Denvir argues, issues as diverse as austerity economics, free trade, mass incarceration, the drug war, the contours of the post 9/11 security state, and, yes, Donald Trump and the Alt-Right movement are united by the ideology of nativism, which binds together assorted anxieties and concerns into a ruthless political project. All-American Nativism provides a powerful and impressively researched account of the long but often
forgotten history that gave us Donald Trump. 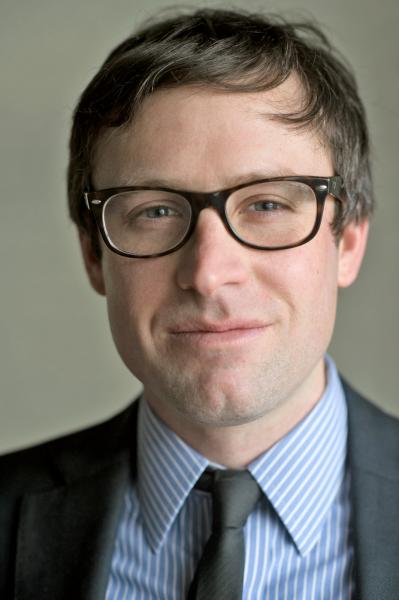 Daniel Denvir is a fellow at Brown University's Watson Institute and host of The Dig, a podcast from Jacobin magazine. His journalistic work covers criminal justice, the drug war, immigration, and politics, and has appeared in the New York Times, Jacobin, Vox, Nation, Guardian, and elsewhere. 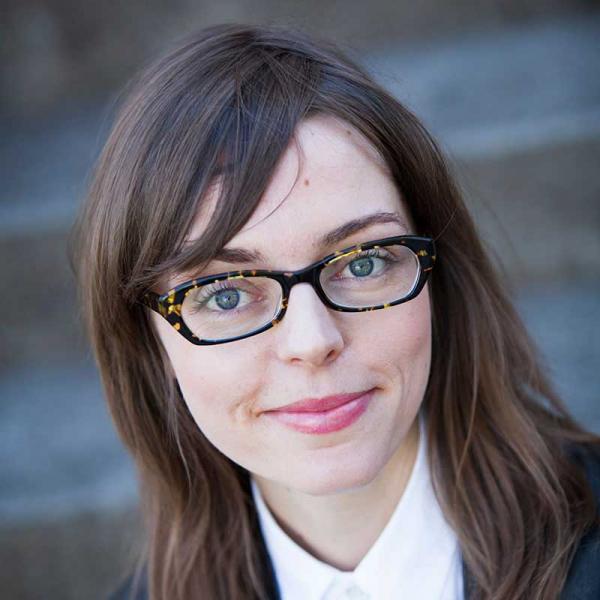 All-American Nativism: How the Bipartisan War on Immigrants Explains Politics as We Know It (Jacobin) (Paperback)