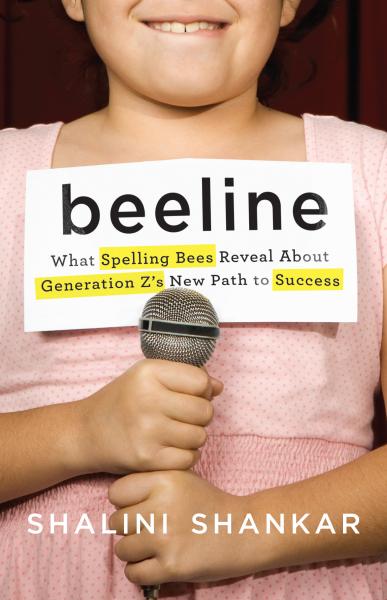 At first glance, Generation Z (youth born after 1997) seems to be made up of anxious overachievers, hounded by Tiger Moms and constantly tracked on social media. One would think that competitors in the National Spelling Bee--the most popular brain sport in America--would be the worst off. Counterintuitively, anthropologist Shalini Shankar argues that, far from being simply overstressed and overscheduled, Gen Z spelling bee competitors are learning crucial 21st century skills from their high-powered lives, displaying a sophisticated understanding of self-promotion, self-direction, and social mobility. Drawing on original ethnographic research, including interviews with participants, judges, and parents, Shankar examines the outsize impact of immigrant parents and explains why Gen Z kids are on a path to success. 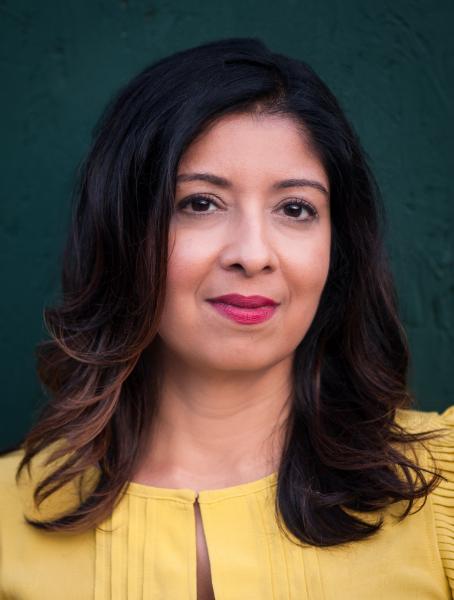 Shalini Shankar is Professor of Anthropology and Asian American Studies at Northwestern University. She is the author of Beeline: What Spelling Bees Reveal about Generation Z's New Path to Success (Basic Books, 2019) as well as Advertising Diversity: Ad Agengies and the Creation of Asian American Consumers (Duke Press, 2015) and Desi Land: Teen Culture, Class and Success in Silicon Valley (Duke Press, 2008). She is a cultural and linguistic anthropologist whose ethnographic research focuses on youth, media, language use, race & ethnicity, and Asian diasporas. A Guggenheim fellow and National Science Foundation grant recipient, she is the mother of two Gen Z children.

Vivek Bald is a scholar, writer, and documentary filmmaker whose work focuses on histories of migration and diaspora, particularly from the South Asian subcontinent. He is the author of Bengali Harlem and the Lost Histories of South Asian America (Harvard University Press, 2013), and co-editor, with Miabi Chatterji, Sujani Reddy, and Manu Vimalassery of The Sun Never Sets: South Asian Migrants in an Age of U.S. Power (NYU Press, 2013). His films include "Taxi-vala/Auto-biography," (1994) which explored the lives, struggles, and activism of New York City taxi drivers from India, Pakistan, and Bangladesh, and "Mutiny: Asians Storm British Music" (2003) a hybrid music documentary/social documentary about South Asian youth, music, and anti-racist politics in 1970s-90s Britain. Bald is currently working on a transmedia project aimed at recovering the histories of peddlers and steamship workers from British colonial India who came to the United States under the shadows of anti-Asian immigration laws and settled within U.S. communities of color in the early 20th century. The project consists of the Bengali Harlem book as well as a documentary film, “In Search of Bengali Harlem,” (currently in production), and a digital oral history website in development at bengaliharlem.com.