Ava Jae Launches INTO THE BLACK 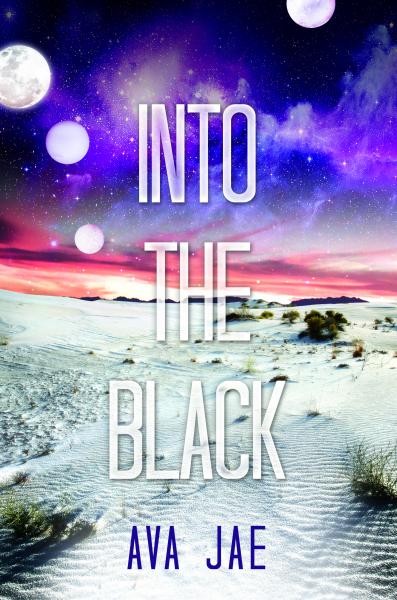 The world ruler is dead, technology foundational to their society destroyed, and Safara is on the brink of collapse. Half-human, half-alien Eros is the rightful heir to the world throne, but before he can return to the capital, he's abducted by a rebel group of humans who call themselves The Remnant--and won't release him until he swears to help them overthrow the very government he's inheriting. With Eros missing, ex-queen Kora is determined to stave off mad grabs for the throne. But as royalty from across the territories flock to the capital, and a new charismatic candidate takes the spotlight, Kora sets off into the desert with a skilled prince-turned-bounty hunter to find Eros before it's too late for both the future king and his kingdom.

Ava Jae is a Latinx tomboy who writes speculative fiction featuring marginalized characters grappling with identity. When they aren't working on their next book, completing freelance editorial work, or buried under a TBR pile, you’ll likely find them on Twitter at @Ava_Jae, where they talk about the importance of representation and throw book recommendations at anyone who will listen. A snowy East Coast city has recently become their new home.

Into the Black (Beyond the Red Trilogy) (Hardcover)