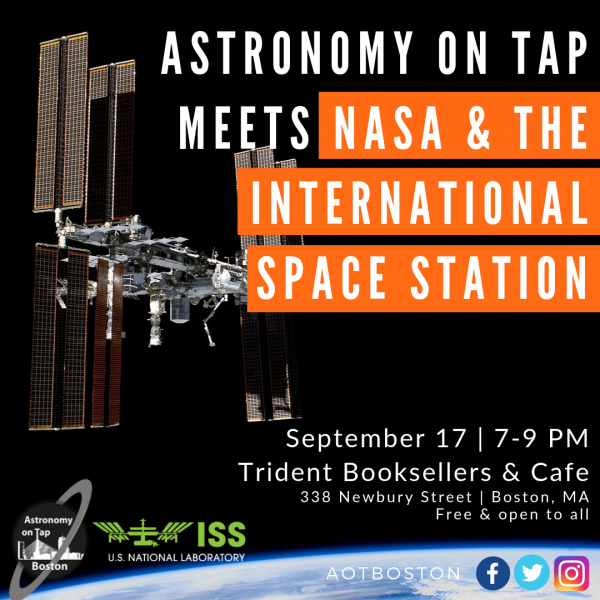 Audience members will have a chance to interact with the speakers, as well as an astronaut helmet, an astronaut glove, and space food!

This event is FREE and open to all. Trident's full menu (including beer and wine) is available during the event!

Miki Sode is a Commercial Innovation Program Manager at the International Space Station (ISS) U.S. National Laboratory, where she oversees activities and 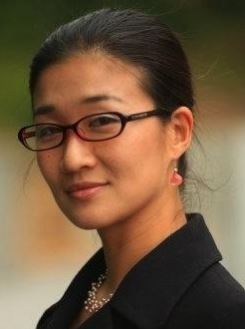 strategic programs in partnership with startups, Fortune 500 companies, and academic institutions. Combining her multidisciplinary background and passion for space-based research, she advocates for utilizing the space environment to advance science and technology research and development for the benefit of life on Earth. Her portfolio spans a wide range of research areas, including aerospace technology development, remote sensing, bone research, synthetic biology, and sustainability-focused studies (both terrestrial environmental issues around oceans and agriculture, as well as space situational awareness). Miki received a BA in physics with an astrophysics minor emphasis from the University of California, Berkeley; an MS in aerospace engineering from San Jose State University; and a Ph.D. in bioengineering through a joint program from the University of California, Berkeley and the University of California, San Francisco. 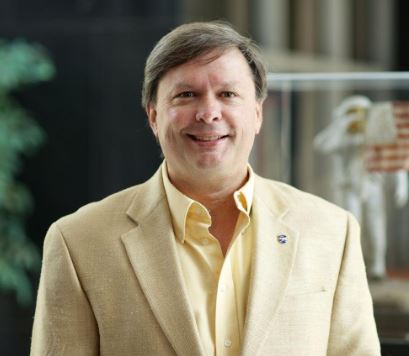 Mr. David Brady serves as an Associate Program Scientist for NASA’s International Space Station Program. In that role, he facilitates use of the space station as a platform for research, technology development, and educational engagement. A lifelong space enthusiast, his earliest memory is watching John Glenn’s Friendship 7 launch on a black and white television. Much later, Mr. Brady earned an undergraduate degree in aeronautical engineering from the U.S. Air Force Academy, while simultaneously finding time to amass almost 700 parachute jumps as a member of the Wings of Blue Parachute Team. After serving as an Air Force Instructor Pilot, he joined the NASA team at Johnson Space Center in Houston just as the Space Shuttle was returning to flight after the Challenger accident. A Mission Control veteran of 25 Space Shuttle missions and 25 space station Expeditions, he also holds graduate degrees in mechanical engineering and political science. Mr. Brady believes that true happiness is achieved by creating good in the world. He is very proud to play a part in making that happen via the work being performed every day aboard the International Space Station.