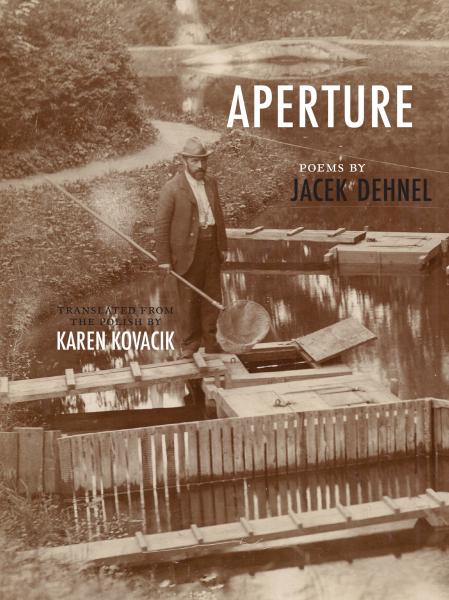 Jacek Dehnel brings his fascination with formal poetry to 21st century subjects — internet culture, science, postmodern architecture — even as he also explores intimacy, gay love, and emotionally-charged objects in this bilingual (Polish/English) collection. Dehnel’s range of style and diction includes poems based on the classic Polish thirteen-syllable line and intricate rhyming stanzas, to prose poems and freer lyrics. “My restlessness… is one of my strongest traits—that insatiability for places, books, paintings, people,” he says. The book is bilingual on facing pages, with an introduction and notes to the poems by literary translator Karen Kovacik. 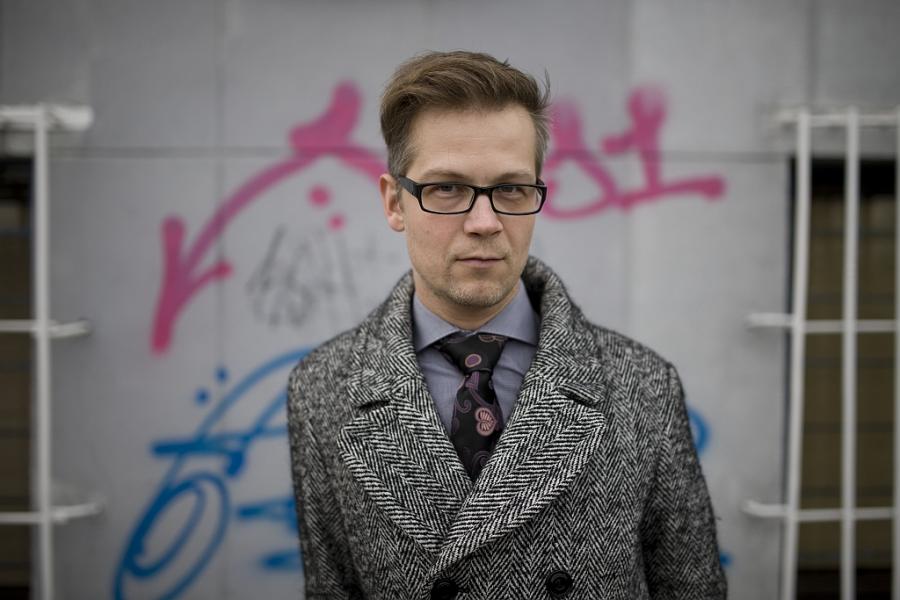 Born in Gdansk, Poland in 1980, Jacek Dehnel is a poet, writer, translator and painter. He won the 2005 Koscielski Foundation Award and the 2006 Polityka Passport Award, and has written seven volumes of poetry and a dozen books of novels and short stories. His first volume of poetry received an enthusiastic endorsement by Czeslaw Milosz. Dehnel is also the translator of works by Philip Larkin, W. H. Auden, George Szirtes, Osip Mandelstam and others into Polish.

Literary translator Karen Kovacik is an award-winning poet and translator of contemporary Polish poetry. Her translation of Agnieszka Kuciak’s Distant Lands: An Anthology of Poets Who Don’t Exist was long-listed for the 2014 National Translation Award, and she edited and selected the poems in Scattering the Dark: An Anthology of Polish Women Poets (both with White Pine Press). She is the author of several books of poetry, including Metropolis Burning (Cleveland State, 2005). She teaches creative writing and American poetry at Indiana University Purdue University Indianapolis, and was the poet laureate of Indiana from 2012 to 2014.

Ewa Hryniewicz-Yarbrough will be moderating the evening's discussion. Ewa is a native of Poland. Her essays were published in journals such as Agni, Ploughshares, The American Scholar, The Threepenny Review and TriQuarterly. One of her pieces, "Objects of Affection," was selected for inclusion in The Best American Essays 2012; Five others were listed among Notable Essays for 2011, 2013, 2014, 2015 and 2017. She divides her time between Boston and Krakow.

This event is co-presented by the Polish Cultural Institute New York.