Join Julie Wittes Schlack, author of This All-at-Onceness in conversation with Leah Hager Cohen, author of Strangers and Cousins. The conversation between two authors of both fiction and nonfiction will focus on the all-too-porous boundaries between the two. They'll discuss how they chose their genre when writing about broader societal issues, and the ethical quandaries introduced by intermingling what's documented vs. what's imagined. 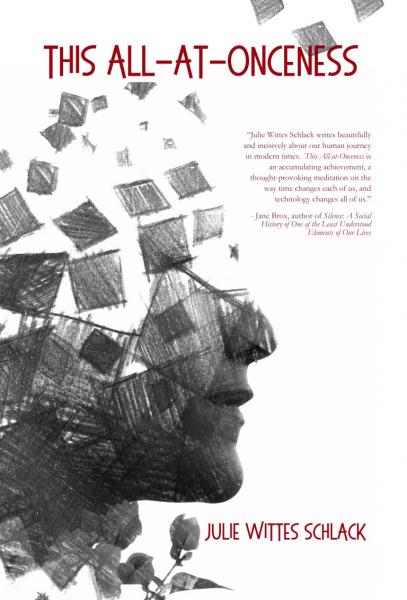 In This All-at-Onceness, Julie Wittes Schlack takes us on a vivid, personal journey through the political and cultural movements that have shaped every generation from the Baby Boomers to the Parkland kids. She examines the unlikely and twisting relationship between idealism and engineering that has promised a future of progress and hope, but only occasionally delivered on it, and asks why.

Her tale begins in 1967, when both the Summer of Love and Our World, the first live broadcast to and from the entire globe, created a sense that a compassionate, progressive global village was in the making. Through the civil rights and anti-war movements to the birth of Second Wave feminism, from the wintery '70s to the shiny rise of corporate culture in the '80s, from the democratic early days of the Web to today's social surveillance state, Wittes Schlack tells a story about idealistic energy and how it travels through time.

Strangers and Cousins is a novel about what happens when an already sprawling family hosts and even larger and more chaotic wedding: an entertaining story about family, culture, memory and community. In the seemingly idyllic town of Rundle Junction, Bennie and Walter are preparing to host the wedding of their eldest daughter. A marriage ceremony at their beloved, rambling home should be the happiest of occasions, but Walter and Bennie have a secret. A new community has moved to Rundle Junction, threatening the social order and forcing Bennie and Walter to confront uncomfortable truths about the lengths they would go to to maintain harmony.

With Strangers and Cousins, Leah Hager Cohen delivers a story of pageantry and performance, hopefulness and growth, and introduces a winsome, unforgettable cast of characters whose lives are forever changed by events that unfold and reverberate across generations. 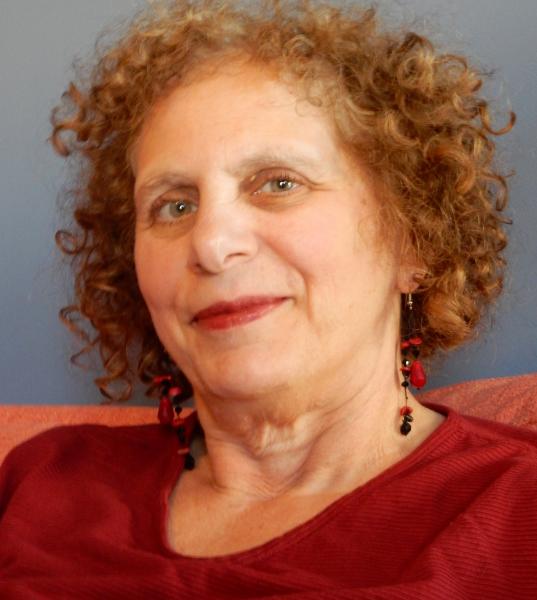 Julie Wittes Schlack is a regular contributor to Cognoscenti, WBUR's online journal of ideas and opinions, and a former book reviewer for the Boston Globe. Her fiction and essays have appeared in numerous journals such as Shenandoah, The Writer's Chronicle, Pangyrus, Talking Writing, Ninth Letter, and Mashable. Julie has an MFA in Creative Writing from Lesley University, where she is currently an adjunct faculty member. She received a Hopwood Award and was a finalist for the Glimmer Train Fiction Award. Two of the essays in This-all-at-Onceness were finalists for the Annie Dillard Nonfiction Award and the Clarissa Dalloway Nonfiction Award. 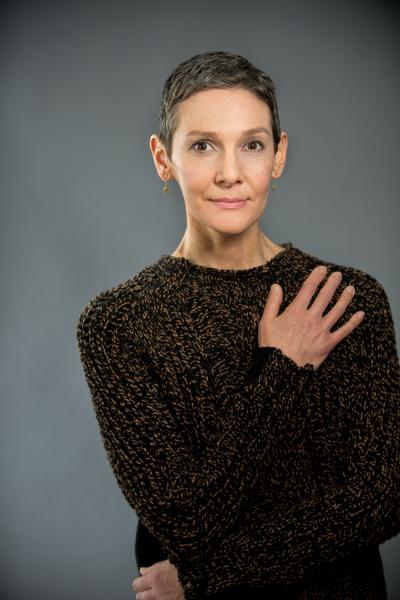 Leah Hager Cohen is the author of five works of nonfiction, including Train Go Sorry, and five novels, including The Grief of Others, which was longlisted for the Orange Prize and the IMPAC Dublin Literary Award and was a finalist for the Dayton Literary Peace Prize. She is the Barrett Professor of Creative Writing at the College of the Holy Cross.

Strangers and Cousins: A Novel (Hardcover)