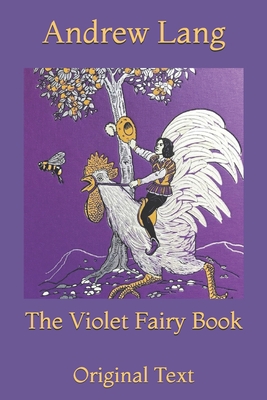 At the edge of a wood there lived an old man who had only one son, and one day he called the boy to him and said he wanted some corn ground, but the youth must be sure never to enter any mill where the miller was beardless.The boy took the corn and set out, and before he had gone very far he saw a large mill in front of him, with a beardless man standing in the doorway.'Good greeting, beardless one ' cried he.'Good greeting, sonny, ' replied the man.'Could I grind something here?''Yes, certainly I will finish what I am doing and then you can grind as long as you like.'But suddenly the boy remembered what his father had told him, and bade farewell to the man, and went further down the river, till he came to another mill, not knowing that as soon as his back was turned the beardless man had picked up a bag of corn and run hastily to the same mill before him. When the boy reached the second mill, and saw a second beardless man sitting there, he did not stop, and walked on till he came to a third mill. But this time also the beardless man had been too clever for him, and had arrived first by another road. When it happened a fourth time the boy grew cross, and said to himself, 'It is no good going on; there seems to be a beardless man in every mill'; and he took his sack from his back, and made up his mind to grind his corn where he was.The beardless man finished grinding his own corn, and when he had done he said to the boy, who was beginning to grind his, 'Suppose, sonny, we make a cake of what you have there.'Now the boy had been rather uneasy when he recollected his father's words, but he thought to himself, 'What is done cannot be undone, ' and answered, 'Very well, so let it be.