The Souls of Black Folk: with original illustrations (Paperback) 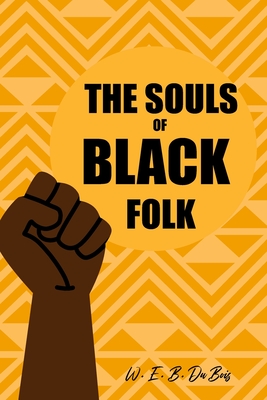 The Souls of Black Folk
One of the most widely read and influential works in African American literature, "The Souls of Black Folk" is W.E.B. Du Bois's classic collection of essays in which he details the state of racism and black culture at the beginning of the 20th century. Often autobiographical, "The Souls of Black Folk" takes the reader on a history lesson of race relations and the state of the African American from the emancipation proclamation to the early part of the 20th century. A founding member of the NAACP, Du Bois, through his writings, laid the foundation for the debate that would become the civil rights movement.