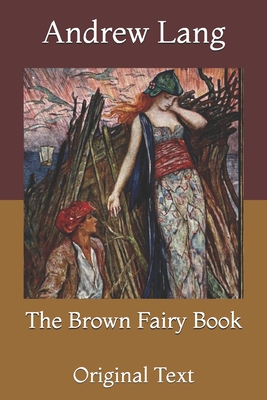 Far, far in the forest there were two little huts, and in each of them lived a man who was a famous hunter, his wife, and three or four children. Now the children were forbidden to play more than a short distance from the door, as it was known that, away on the other side of the wood near the great river, there dwelt a witch who had a magic ball that she used as a means of stealing children.Her plan was a very simple one, and had never yet failed. When she wanted a child she just flung her ball in the direction of the child's home, and however far off it might be, the ball was sure to reach it. Then, as soon as the child saw it, the ball would begin rolling slowly back to the witch, just keeping a little ahead of the child, so that he always thought that he could catch it the next minute. But he never did, and, what was more, his parents never saw him again.Of course you must not suppose that all the fathers and mothers who had lost children made no attempts to find them, but the forest was so large, and the witch was so cunning in knowing exactly where they were going to search, that it was very easy for her to keep out of the way. Besides, there was always the chance that the children might have been eaten by wolves, of which large herds roamed about in winter.One day the old witch happened to want a little boy, so she threw her ball in the direction of the hunters' huts. A child was standing outside, shooting at a mark with his bow and arrows, but the moment he saw the ball, which was made of glass whose blues and greens and whites, all frosted over, kept changing one into the other, he flung down his bow, and stooped to pick the ball up. But as he did so it began to roll very gently downhill. The boy could not let it roll away, when it was so close to him, so he gave chase. The ball seemed always within his grasp, yet he could never catch it; it went quicker and quicker, and the boy grew more and more excited. That time he almost touched it-no, he missed it by a hair's breadth Now, surely, if he gave a spring he could get in front of it He sprang forward, tripped and fell, and found himself in the witch's house.