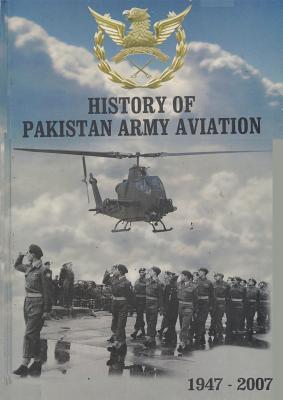 Army Aviation Started its journey as Number 1 Air
Observation post (OP) Flight, Royal Pakistan Air
Force (RPAF) in 1947 with four fabric covered Auster
aircraft. These were left at Lahore Airport as Pakistan's
share by the British 659 Air OP Squadron. Pakistan
Army did not have any pilot or technician to handle
these machines, as such help was sought from the
RPAF. Late fifties saw the induction of L-19 aircraft while
OH-13 helicopters arrived in the early sixties. This
new equipment brought about new units and new roles. We were lucky to have such energetic
and zealous unit commanders like Babar and Mahmud at this time. Similarly, Karim was busy in
GHQ to bring about awareness with regard to the operational role of these flying machines.
1965 war was the first serious challenge for Pakistan Army and it was so satisfying to
observe excellent performance by Army Aviators. Gallantry awards won by Army pilots speak of
their commitment, devotion and bravery. Army Aviatiors once again gave an excellent account
of their mettle in 1971. In the next two decades. this dynamic Arm not only gained the status of a
"Corps" but also absorbed bigger helicopters and lethal machines to match the changing face of
the modern battle.
It is amazing to see the professional robustness