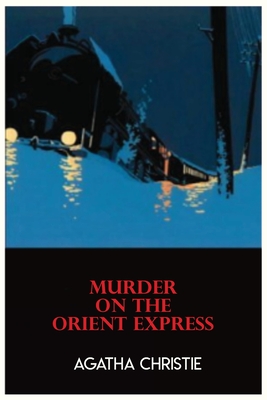 Murder on the Orient Express is a detective novel by English writer Agatha Christie featuring the Belgian detective Hercule Poirot. It was first published in the United Kingdom by the Collins Crime Club on 1 January 1934. In the United States, it was published on 28 February 1934, under the title of Murder in the Calais Coach, by Dodd, Mead and Company.

The elegant train of the 1930s, the Orient Express, is stopped by heavy snowfall. A murder is discovered, and Poirot's trip home to London from the Middle East is interrupted to solve the murder.