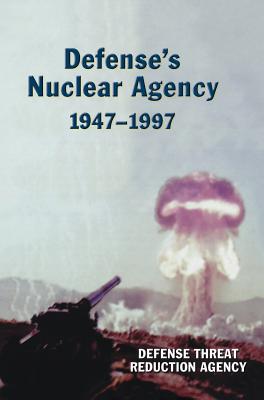 This official history was originally printed in very small numbers in 2002. "Defense's Nuclear Agency, 1947-1997" traces the development of the Armed Forces Special Weapons Project (AFSWP), and its descendant government organizations, from its original founding in 1947 to 1997. After the disestablishment of the Manhattan Engineering District (MED) in 1947, AFSWP was formed to provide military training in nuclear weapons' operations. Over the years, its sequential descendant organizations have been the Defense Atomic Support Agency (DASA) from 1959 to 1971, the Defense Nuclear Agency (DNA) from 1971 to 1996, and the Defense Special Weapons Agency (DSWA) from 1996 to 1998. In 1998, DSWA, the On-Site Inspection Agency, the Defense Technology Security Administration, and selected elements of the Office of Secretary of Defense were combined to form the Defense Threat Reduction Agency (DTRA).