The Game Is Afoot: The Enduring World of Sherlock Holmes (Hardcover) 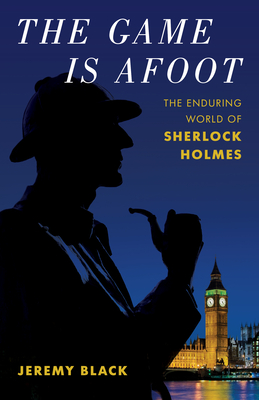 Jeremy Black is professor emeritus of history at the University of Exeter. His books include The Importance of Being Poirot; The World of James Bond; and A History of the Second World War in 100 Maps. He lives in Exeter, United Kingdom.