In Tune With The Infinite (Paperback) 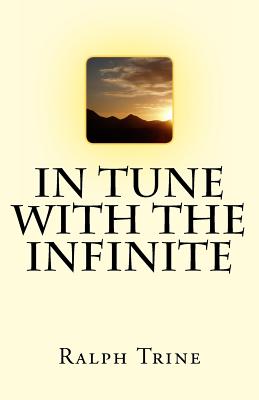