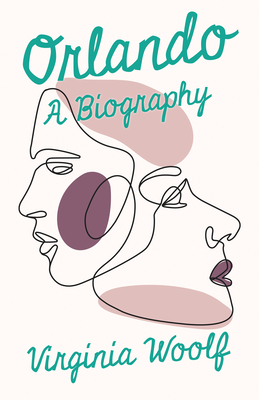 Orlando is generally considered Woolf's most accessible and influential novels. Concerning the 300 year life of a man born during the reign of Elizabeth I and his quest to write a great poem, having love affairs as both man and women against the backdrop of some of the most important moments in European history. This novel has been hugely influential stylistically and is still an important moment in literary history and particularly in women's writing and gender studies. Adeline Virginia Woolf (1882-1941) was an English writer. She is widely hailed as being among the most influential modernist authors of the 20th century and a pioneer of stream of consciousness narration. She suffered numerous nervous breakdowns during her life primarily as a result of the deaths of family members, and it is now believed that she may have suffered from bipolar disorder. In 1941, Woolf drowned herself in the River Ouse at Lewes, aged 59. Read & Co. Classics is proudly republishing this classic novel now in a new edition complete with a specially-commissioned new biography of the author.