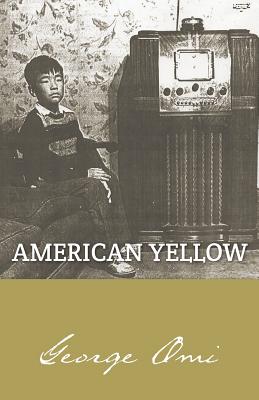 The day Japan bombed Pearl Harbor, Minoru Omi's whole life was turned upside down. Racial tensions ran high -- his father, a Japanese immigrant, is questioned by the FBI, and eventually his family is uprooted from their lives in San Francisco, and forcibly relocated to desolate Rohwer, Arkansas. He and his little sister leave behind their school and friends, while their immigrant parents give up their hard-won dry cleaning business.

Still, though, their family resolve persists -- and even while facing tough times thousands of miles from the city he was born in, Minoru manages to get into trouble with snakes, bullies, and out-of-bounds candy shops, just like any other young boy. Interned or not, he finds a way to thrive.

Follow the Omi family as they make their way through World War II -- from San Francisco to the internment camp in Arkansas and back again.