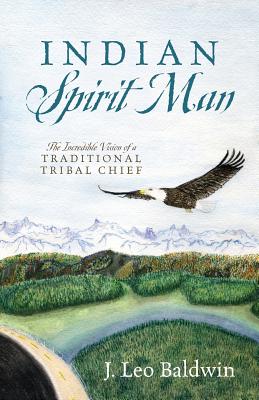 A powerful book about the clash of two cultures and its environmental impact. The Takua people lived along the upper Takua River and lake, where chinook, coho, and sockeye salmon had migrated for eons. The tribe had occupied the mouth of the large river ten thousand years ago as the ice caps receded during the last glacier age. As more of the river became open, the people migrated to the upper river, to the beautiful lake where resources were abundant. But in 1936, the CCC camps invaded the Takua forest to build a large hydroelectric dam on the river. When the dam was finally finished, the Takua people lost their lakefront property and were forced to move to a reservation, leaving many of their traditional and holy places lost, now underwater. In Indian Spirit Man, we meet Ahkah, the traditional chief of the Takua tribe, who lives on the Rez in an old school bus with no wheels. Startled from his nap by a vision of the Old Ones and their concerns about the hydroelectric dam, he engages his lifelong lawyer friend to help him appease the ancestors. But he will soon find out there is no resolution except to declare war on the dam...