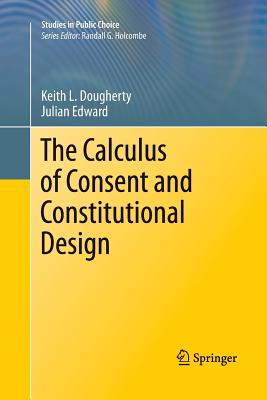 The book begins by showing how contractarian ideals can be used to justify choices about decision-making. It then carefully defines several concepts employed by Buchanan and Tullock and shows why the relationships between these concepts may not be as closely linked as Buchanan and Tullock first thought. This provides a backdrop for analyzing the three phases of constitutional decision-making: 1) the constitutional phase, where rules for constitutional decision making must be justified; 2) the legislative phase, where the optimal k-majority rule1 is analyzed; and 3) the electoral phase, where the optimal voting rule for large electorates and open alternatives are determined. These phases differ by context and sources of legitimacy. Computational models and analytic techniques are introduced in each of these chapters. Finally, the book concludes with statements about the significance of the research for the creation of constitutions more broadly.